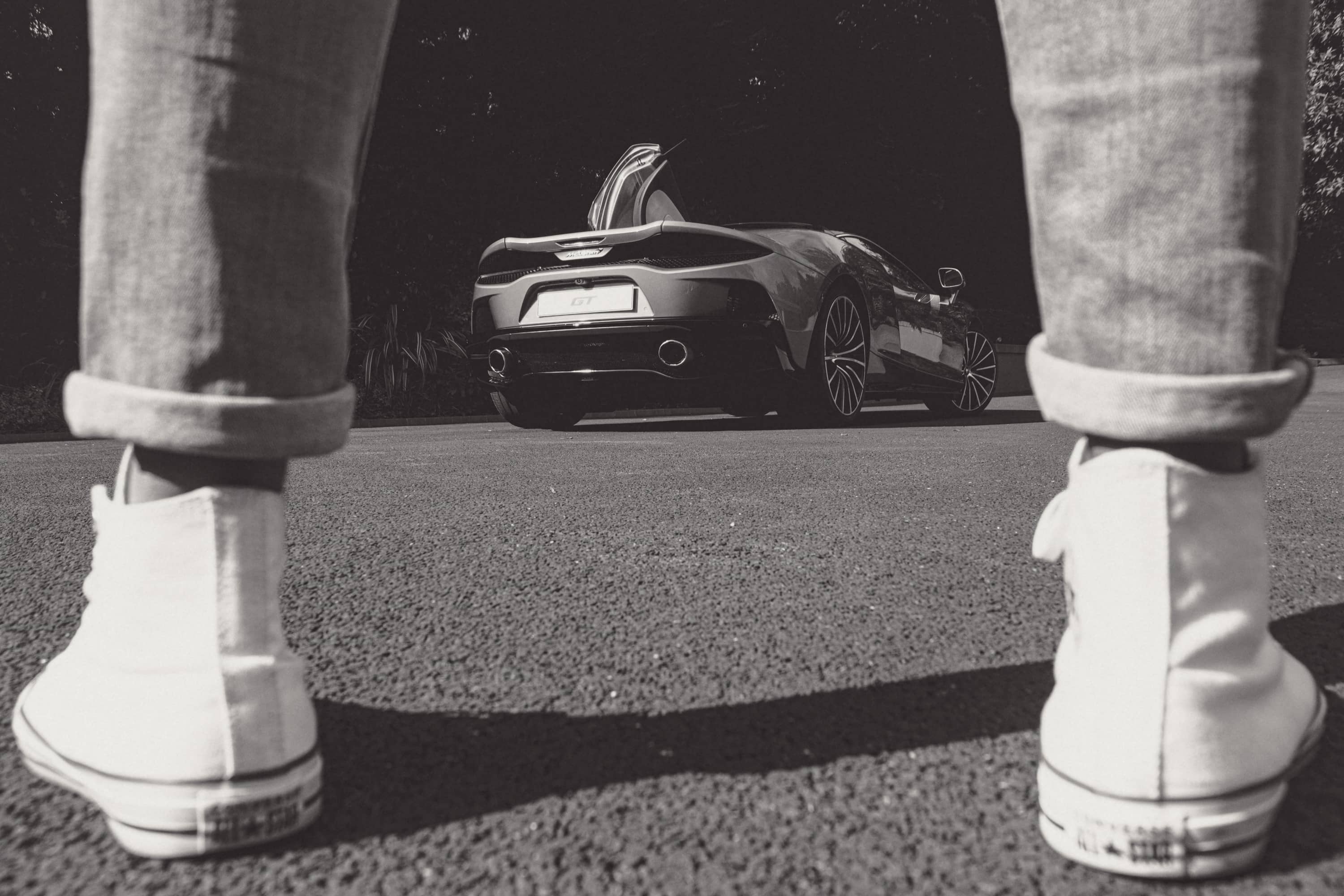 [vc_row][vc_column][fwp_borano_title title=”MY MOTTO: IF IT WASN’T FOR THE LAST MINUTE, F*CK ALL WOULD EVER HAPPEN” tag=”h3″ title_pos=”text-center” separator=”1″ separator_pos=”separator” title_color=”” extra_class=””][vc_column_text css=”.vc_custom_1467810347562{margin-bottom: 0px !important;}”]Scroll through social media and you’ll see some phenomenal imagery. Some people have the most amazing feeds. I won’t name them here, again, but how many times do you drool over something and think, ‘what I wouldn’t give to have shot that!’

In the last year or so, I’ve been massively critiquing my own work but also that of others. After all, how can you spot a trend or see who is getting all the work you wish your phone was ringing about? Outside of the basics, what colour grading is on-trend? What post production has gone into an image? How much of it is CGI? All of these things are what I look at and think, what would I have done?

Constantly improving is what I’m trying to do whilst also still getting the work and it can be challenging. After all, this is a job and it is a very competitive landscape. Add to that some people have just got so much talent and are better than you. That’s life, get over it. But it doesn’t have to hold me back. One of the things I’m good at is taking it on the chin. That’s why I’ve got a few. But everything should be seen as a challenge rather than just repeating something you’ve done before. Otherwise, it can become dull.

So it is always nice when someone calls you and asks if you can help out. When that happens to be a company or a brand you have always admired, it really does make your day.

When I got asked to help McLaren, I wasn’t exactly going to refuse. But it was a tough ask. Did I have any shoots I had coming up that might benefit from them having a product be involved in? Not just any product, their new GT car that, at the time, hadn’t even been launched or driven by the worlds media. Ideally, they want some shots that fit in with their ‘New Rules’ campaign so contemporary property, modern lifestyle, that kind of thing.

I’m in the New Forest, England.

Two things; one it isn’t a forest and two, it isn’t new. And neither is a lot of what is in it. It is quintessentially British countryside; thatched cottages, single-track roads, cattle, the backdrop of Southampton to its eastern edge, Bournemouth to the west and the Isle of Wight a short stone skim across the ocean to the south. None of which fits the brief. And it is flat. Oh, and it is a bank holiday weekend too when I can get the car so it will be busy. Bollocks.

Still, I love a challenge.

And so, I spoke to a few wonderful people, I knocked on doors, I emailed every architect and designer in Hampshire, I tweeted and phoned and 36 hours later, I returned the car back to Surrey.

I cannot tell you how it drove (plus the car I had was a pre-production version complete with gaffer tape interior) but without the assistance of the following people, it would have been impossible:

Assets sent out ahead of the GT launch in the south of France, it was four shoots in one; automotive, lifestyle and two brand products. Result? A new CV update with my motto now added for future expediency.

Main lesson learned? Don’t be the same, be better.