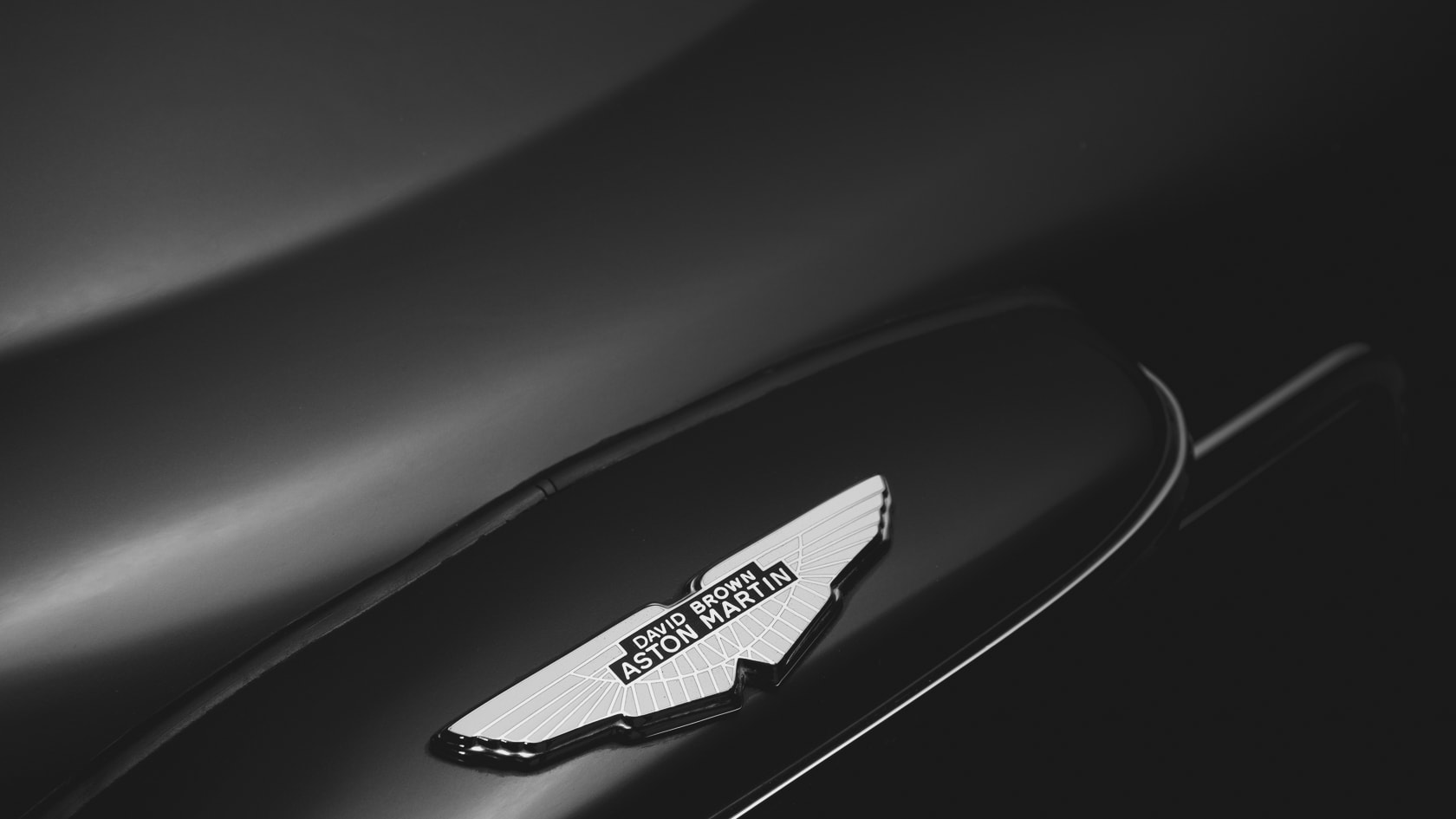 The very first time I tried lighting a car using lights was an interesting affair. Firstly, I only had two flash guns and secondly, I had no idea what I was doing.

I remember quite vividly positioning the lights; one at the front, one at the rear and aiming them towards each other and along the side of the car. Killing the ambient light by turning off the main lights above, I focussed, pressed the shutter and waited to see the magic on my rear screen.

There was a car. Light over the front tyre, light over the rear fender and a short, fat, bald guy with a camera in the door panel. Ah…

What am I doing wrong?

Thing is, cars are, on the whole, one big angled reflector and so, while I tried moving the lights for quite some time I could not get rid of that fat idiot in the door. But, the more I stripped it back, tried, failed, re-tried again, I began to literally see the light. Through a few hours of trial and shit loads of error, I ended up with a car lit in a way that wasn’t too dissimilar to how I’d seen it happening in my mind before I started hours earlier.

Looking back, the challenge was always going to be there. The car was a VBE 1936 Bentley so more than a few bits to try and light right. Plus it was inside a warehouse parked quite tightly in between luminous orange high-bay racking. That too reflected well on the dark green paintwork (along with the fat guy). But that day I learnt two things; playing with light is fun and I wanted to get better.

Over time, I have continued to learn various ways to light things. From a mix of playing with lighting toy cars, friends, animals, fruit, bottles, cans (albeit not at the same time, that would be one weird still life). I’ve watched video’s, assisted with others and I can now say that I have managed to remove the fat guy from the door panels. 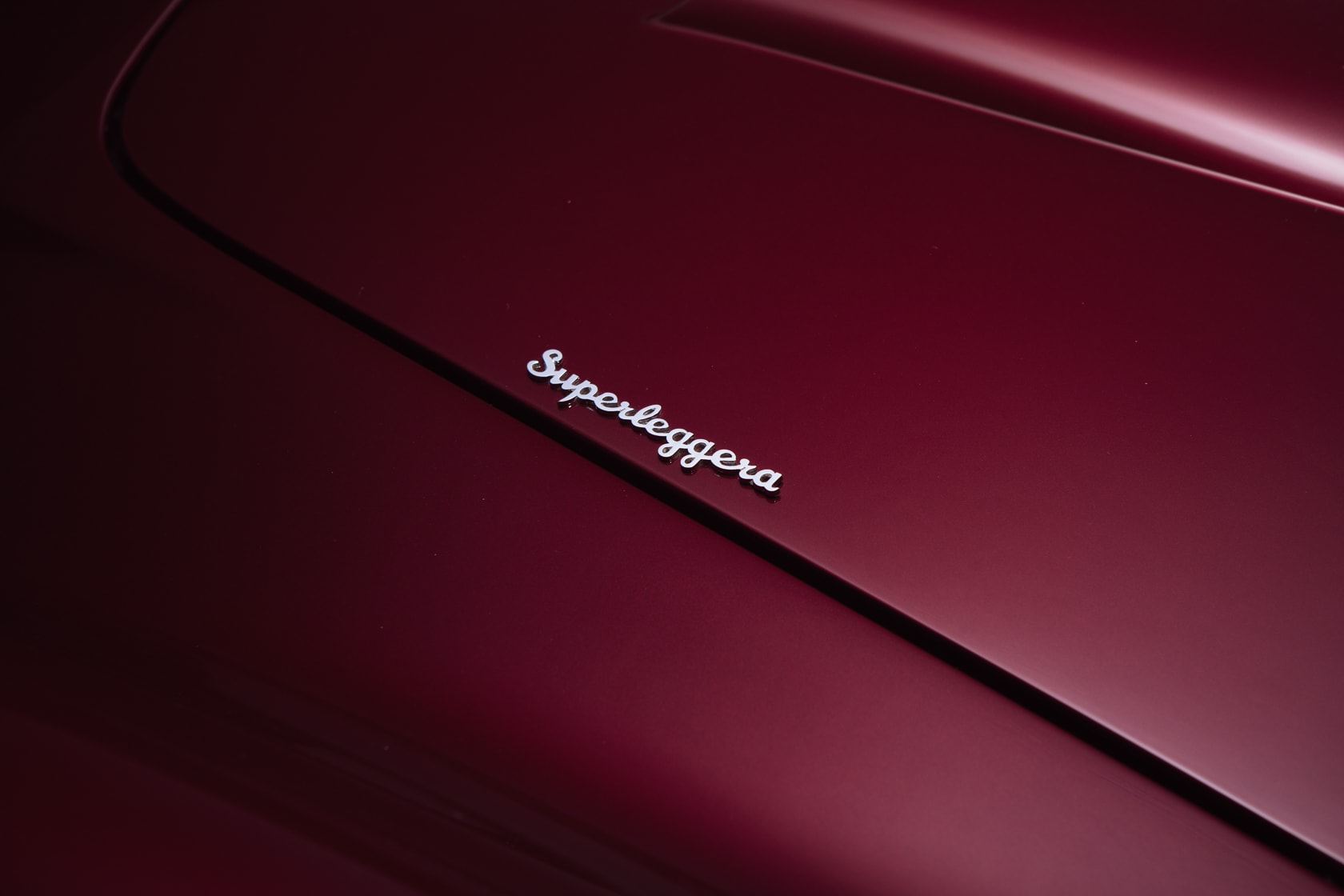 But just when you think you’ve got it, you realise that you don’t. There are some lighting people out there that are just so damn good that while it might make you feel you know nothing, it should actually spur you on to keep learning. I can’t stop drooling over some images to work out how they’ve been created.

So to that end, I thought I’d share what I did here. After all, some amazing people have helped me and so I want to pay it forward.

This much I know

My preferred setup is simple main source lighting much as we’re used to seeing from sunlight. It’s only when the sun hits clouds, reflects off buildings or dapples through trees that we begin to see other things in nature that I want to try and replicate.

With this, I was with the car for fifteen minutes to grab a few shots of the details to show the level of restoration work that has been carried out.

I used a single Profoto B10 head on a light stand, a Profoto white hand held reflector and punched the light into that while shooting one handed with the camera. While it isn’t advisable to be around a £700,000 car without an assistant and you’re handholding bits and pieces needs, sometimes, must. 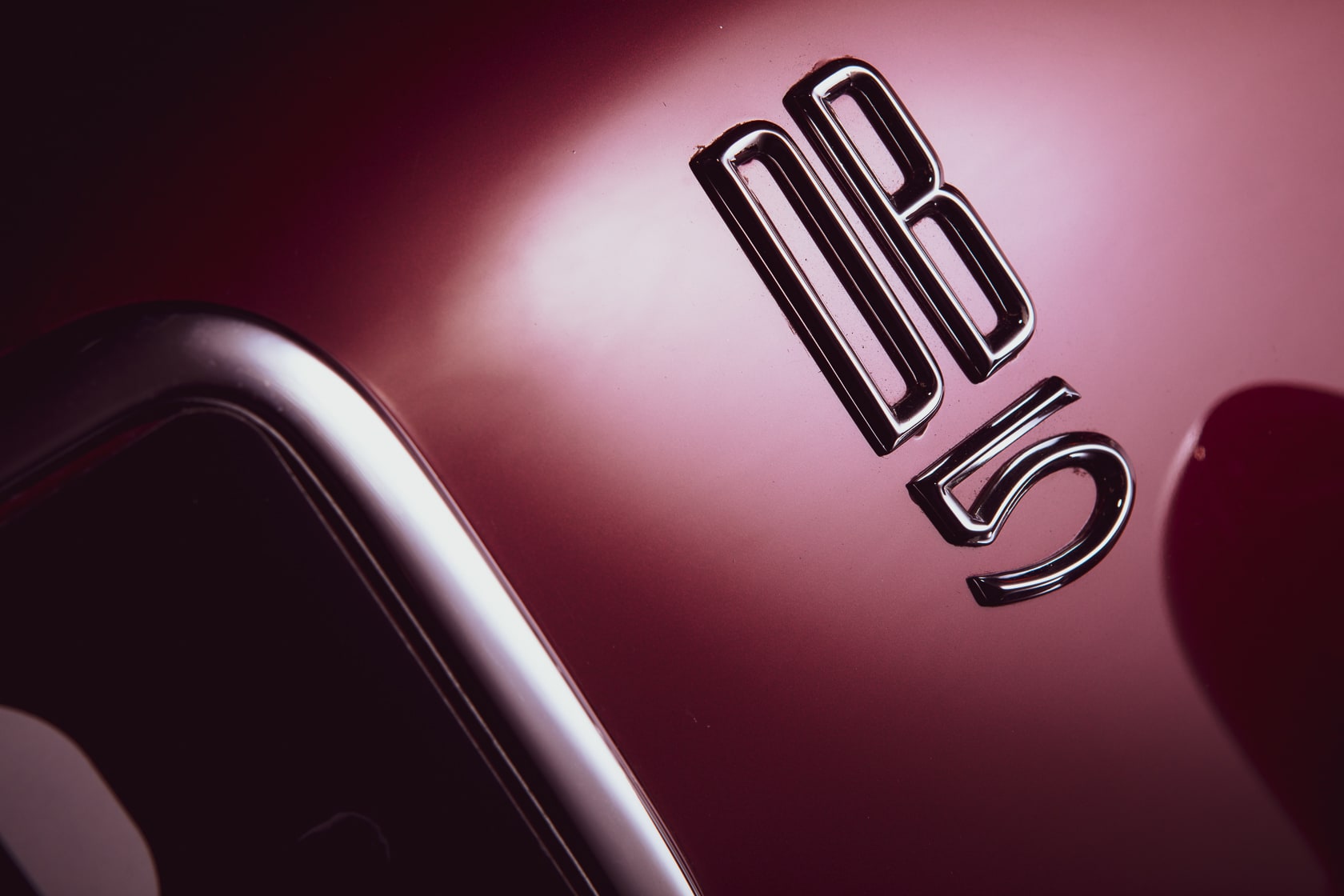 For the DB5 logo shot, the car was parked right up against a workshop wall and I didn’t have time to move it around. By placing the reflector up against the wall, I attached a Profoto OCF Snoot on the B10 and fired the light into the top third of the reflector. One hand on the camera, one hand on the light using the modelling light to guide my position, that got that done.

Finally, that gorgeous interior. Tight for a couple of reasons. One, the proximity to the wall meant that I couldn’t fully open the drivers door and on the passenger side, another car. The car was inside quite a bright room so I needed to dial out all the ambient through the screen. As such, I placed the single B10 between the seats and pointed it up at the roof, unfolded the reflector above it and held it close to the roof and shot the centre of the wheel. 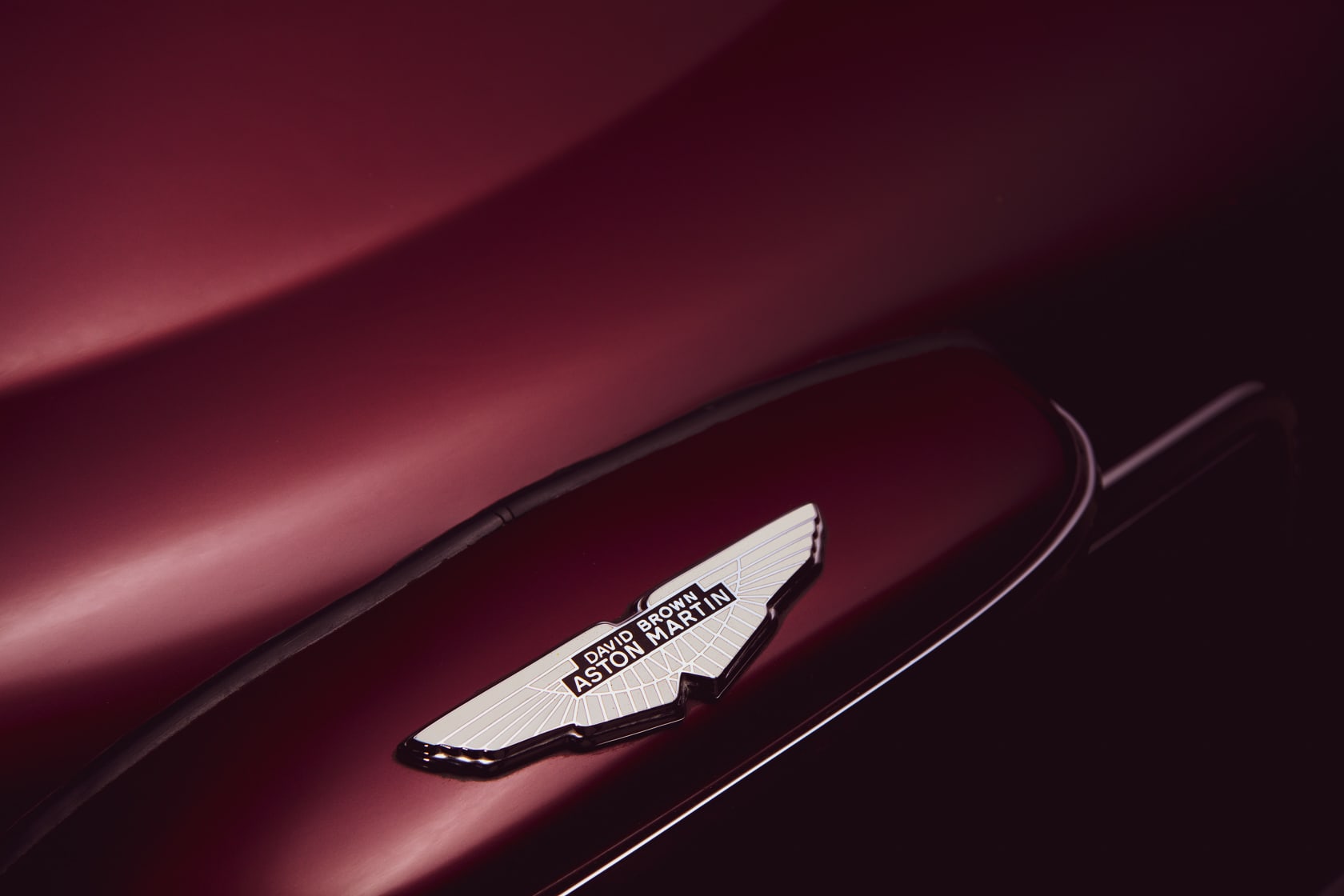 I couldn’t leave without getting that famous winged badge and I really liked the curves around the rear over the one on the bonnet which just had the single shut line behind it.

While these are a little quick and dirty due to the time constraint, I really love the soft, diffused light typically associated with being in a studio and, while I’m a paying client not an ambassador, I do love Profoto!

Every day is a school day…