It is easy to take for granted the buildings around us. They may have been decades or centuries before your time. Yet they have connections. Not only to the landscape they inhabit but to the people who built them and those connected to that generation.

Peter McFerran learnt his trade from his father. His father, learnt it from his father. For generations they have created and crafted woodwork seen around the world. From the famous Titanic staircase to the civil courtrooms in the magnificent St. Georges Hall in Liverpool. The same tools have been used by them all too. We took a look at what threads link this generational divide. 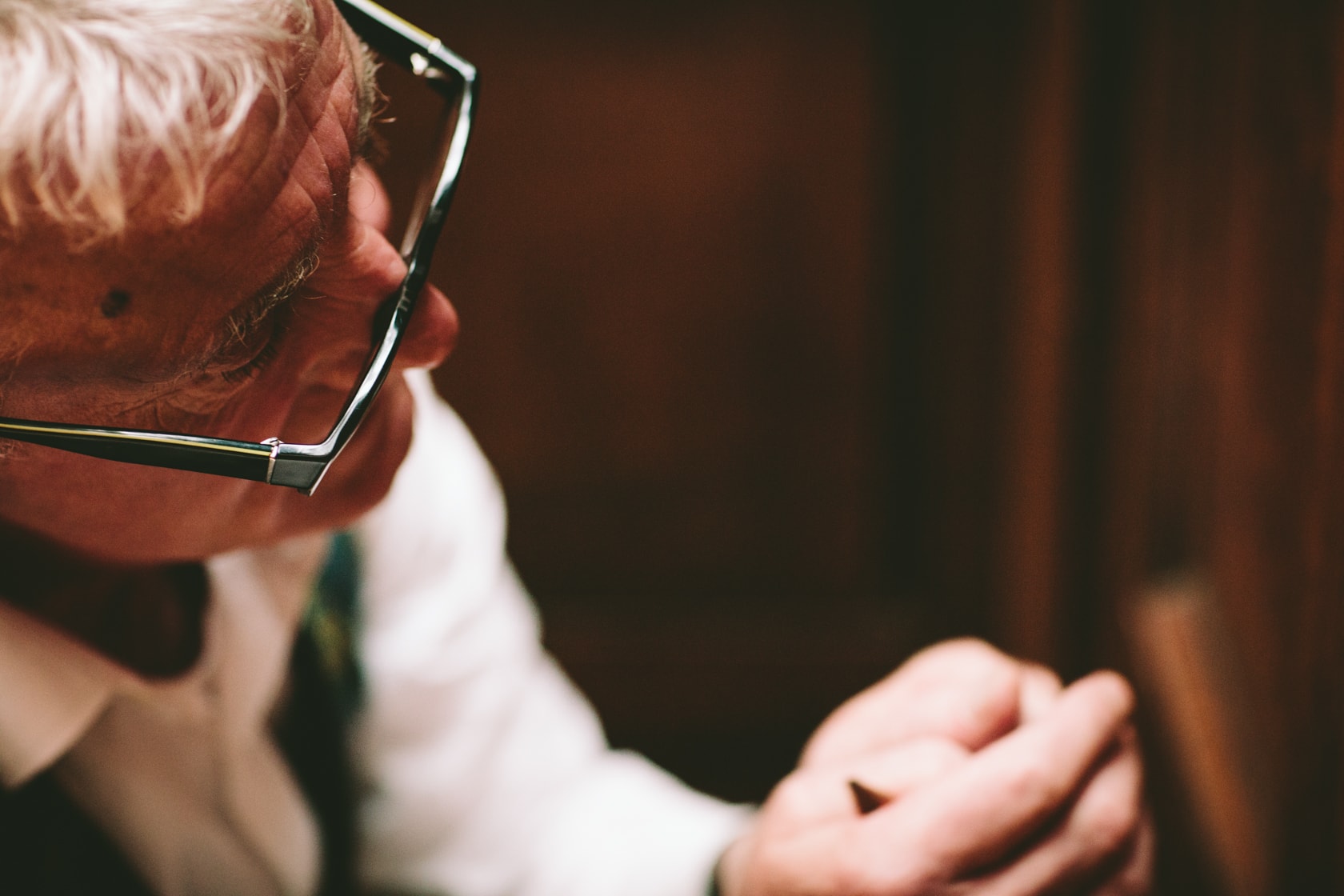 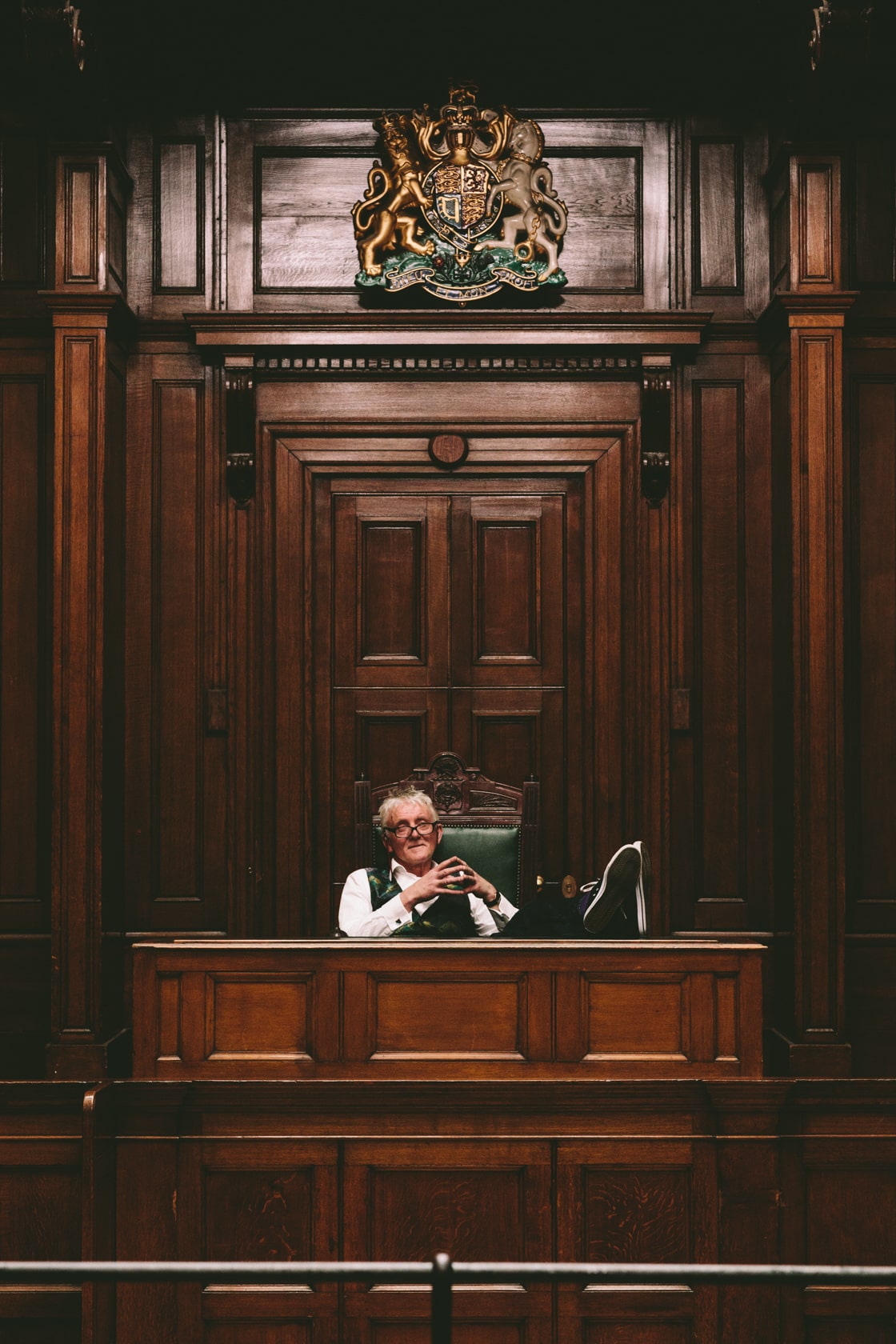 In his soft, Liverpudlian accent, Peter explained how this room had seen all three of them work together to install and fix all the wood panelling and flooring to the majestic and imposing space.

He removed his glasses as he felt both the warmth of the woods used and the joins that he and his family created. He got lost in the memory of it all.

He was joyous in the quiz of asking what timber we thought made up the lighter coloured floor. It was an American pine, so hard wearing that even today, nearly four decades after it was laid, it was hardly worn in.

The echoes of those that built this room have long been covered by those that felt the weight of the law both for and against them. Sitting silently, hearing the wood creak and the room breathe with just three people inside, it was as though we could glimpse that past.

Visit the courts without breaking the law