Cooking up a storm 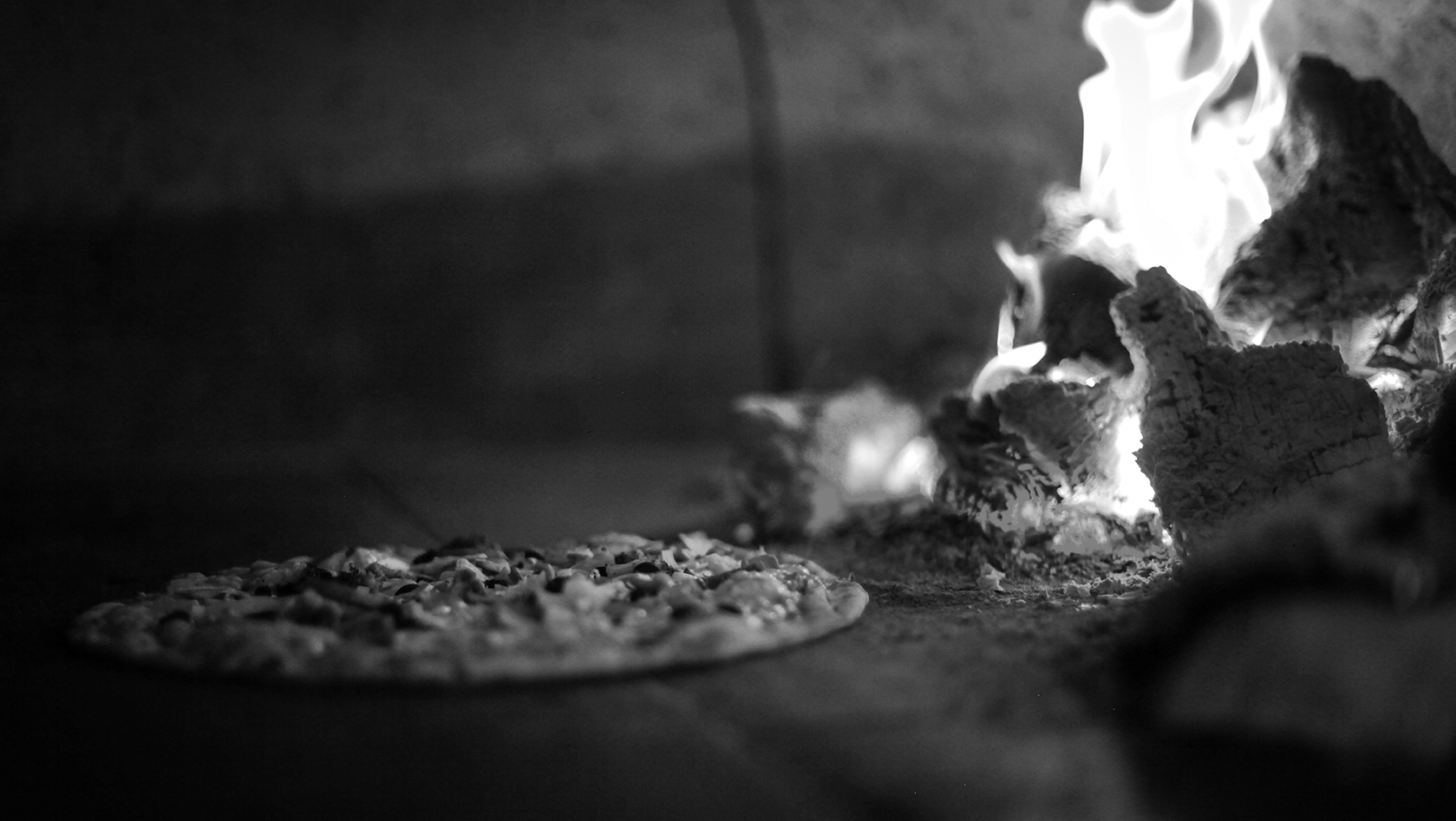 At least when I was young I could recognise them. Today, I receive emails from strangers and they drive me insane. Today I got an email reminding me that I hadn’t replied to a previous email. My attention must be drawn to this! The follow up email was hoping to be at the top of my inbox to make sure I read the other email. Christ on a bike. Delete.

Yet I feel that in the real world, communication is faring no better. Striking up a chat, even in passing, can result in anything from a cheery reply to a funny stare. To be clear here, I’m not running around trying to converse with everyone, but on the whole, I see a lot less of people talking to each other over staring at their phone.

All I can say is that I will continue to be slightly weird as I believe that everyone has a story.

I once met a guy on the beachfront at Littlehampton. I was standing in the shade staring out to sea when he appeared behind me on his mobility scooter. Neither of us expected the other to be there but we laughed. I told him why I was there, to get out of the sun while taking some pictures. He told me he was there as it reminded him, watching people walking along the front, of him and his recently departed wife.

The scooter helped him as an infection in the lower half of one of his legs led to it being amputated. This meant they hadn’t been walking on the front for some time when she passed. It had a sadness touched with a human quality of someone who had lived and loved. It would’ve been far easier for me to ignore him, look at my phone and moan that he was sitting on one of my least favourite forms of transport.

Our meeting ended with me taking his picture, sharing a joke and smiling at the interaction. Nothing asked for, nothing given. Just our time for a chat.

You never know who you meet

This has always reminded me that I can be just as judgemental and ignorant as anyone else if I’m not too careful. Becoming caught up in a moment and ignore the signs of someone else who might need to chat. Luckily, doing what I do means that on the whole, I am the weird stranger who does want to talk. In this case, it was to a guy who was in his car parking on his driveway and me, manically waving at him through the windscreen of the car I was in.

Roaming around for locations and this guy had pulled on to a driveway of a modern looking pad overlooking the ocean. It could work if he was up for it. Thankfully, he is a car guy so we immediately starting discussing the car I was in, what he loved and then I nonchalantly asked him if I could use his driveway. At night. That night. 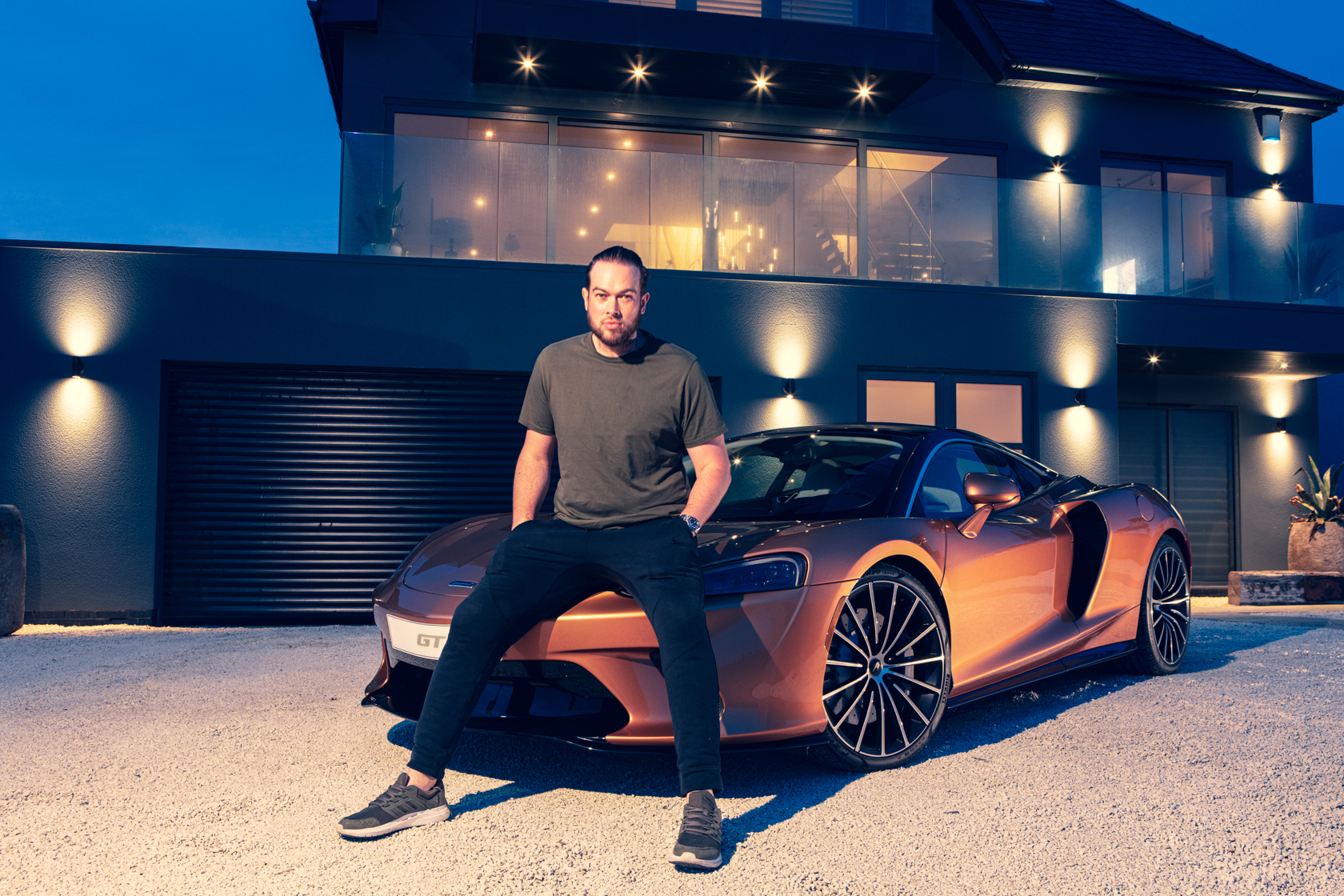 Turns out that not only is he a nice guy that did allow me to shoot there. And he has overcome his own demons to be the man he is today too.

By his own admission, Tom is 13 years clean and sober. Feeling impossible for him to do at the time, getting clean is one thing that has to start with his decision to do so. The rewards? He has the love of his beautiful wife, he has a successful business, two children and is one of the most excitable people you can talk to. He was told that key to him recovering would be humility. And he is humble and grateful for where he finds himself today.

His latest business success, Gozney.com, will see him become a supplier to Sir Richard Branson’s Necker Island. The power of change comes from myriad places but meeting him and hearing how driven he is to be happy, is another reason to not be a stranger.