Here’s an idea, be better.

Through the course of this blog, I hope to explain a few things both to you, the reader, and to me by way of understanding myself. Bear with me, it’s not the start of a couch session!

You see, one thing I’ve found while being alive is that, irrespective of what the news, politicians or racist and bigoted old people may say, I genuinely believe we are all the same. We want the same things; to be healthy, loved and overwhelmingly, to be happy. It is only the frivolous trappings of modern life that foist layers of unhappiness onto us; if I get a new car, I’ll be seen as better. A bigger house, a better job, more money! I just ‘need’ that next step up the ladder.

At some point, we all do it. We fall into the trap of ‘things’ making us happy. How can we not in our modern world? Cheap money is offered to us all day long so for a few extra pounds a month, you can have that little bit extra. The dopamine switch gets flicked and the next thing you know, you have some more new toys. But then, someone else got something newer, better. Now your new toy just looks sad but you’re tied in to it for eleventynine years so you have to grin and bear it.

Photography can also be like that if you’re not careful. 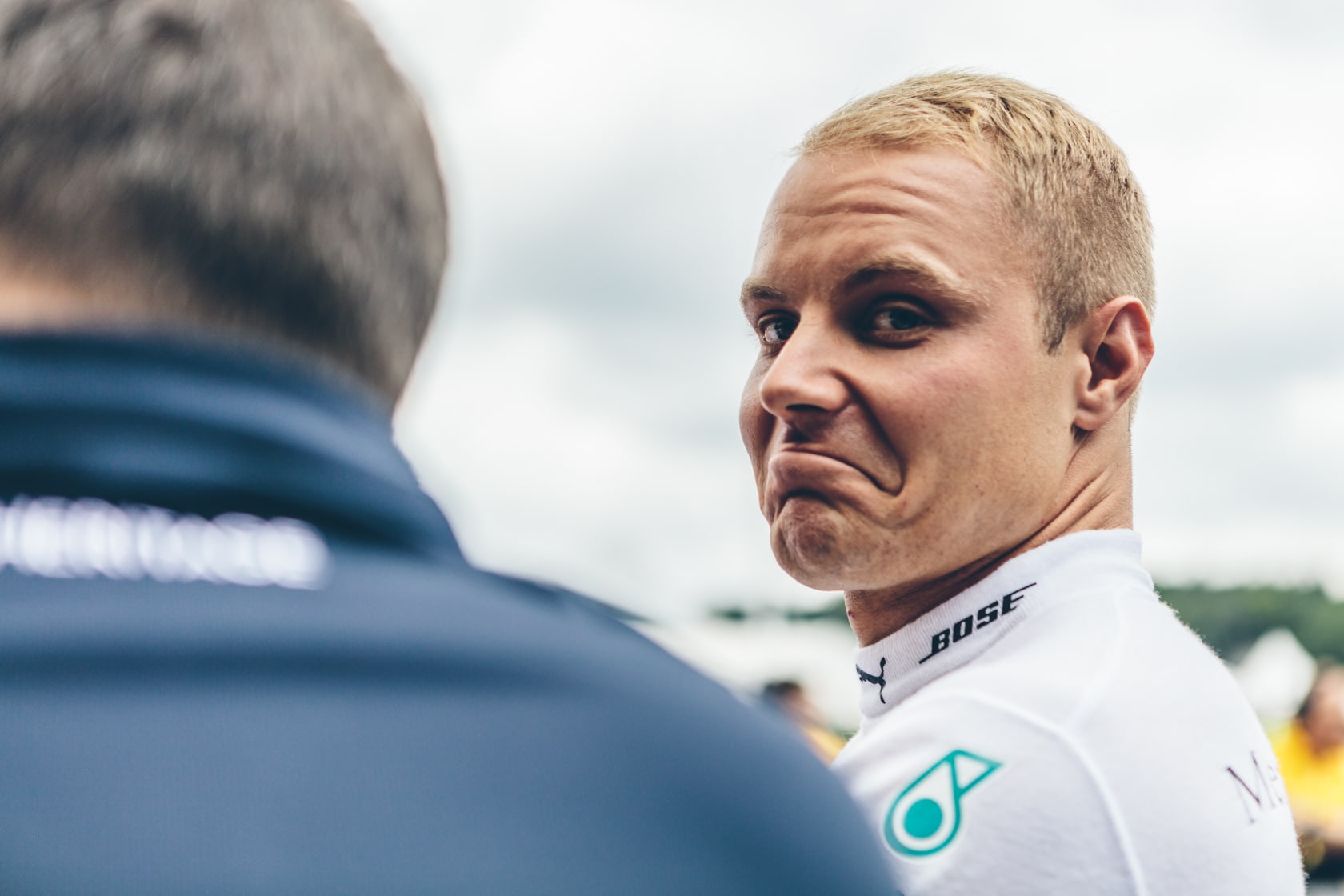 There you are, working and pushing to keep hitting the mark for your clients with your trusty equipment and then, in some downtime, you stop to look around and see what your peers are producing. Bollocks. Look at the dynamic range on that new Sony. How many pixels in that Hasselblad?! Look at the bokeh on that glass… That’s before you mentally commit to yet more lights, lenses, backdrops and modifiers. If you’re not careful, you can sit there ruefully eyeing your bags and cases of gear as a big pile of tosh that you know it to be. I know. I’ve done this.

But, here’s the kicker. I was told once while attempting to play golf that, after having sliced a ball well out of bounds, that I had some shit on my club. Looking at the head of the club, I was amusingly told, ‘no, the other end.’ Ha, what a joker. But it was true, the same club in the hands of Tiger Woods wouldn’t have swiped that ball over the wrong fairway and into a field of sheep.

So, as I keep reminding myself, some of the things that I occasionally covet aren’t as necessary as a good idea, great execution and a little bit of trail and error. I have a big journal of ideas and hope that, one day, I’ll have been able to create a lot of them. Some involve cars. Some involve boats and helicopters. One of them needs government clearance and questionable ethics and nearly all of them involve people (my favourite subject!) None of them need specific equipment outside of ‘A’ camera and ‘SOME’ lights.

When I first started shooting, I did have all the gear and no idea. I’ll still have pangs of gear envy from time to time, it is in my nature, but when I see wonderful images I very rarely question what they used to make it with. I admire the image, the work, the skill and challenge myself to be better.

I’ve never once stopped to look up what brushes Turner used to paint with.

Surely, that is the point?

Envy comes from people’s ignorance of, or lack of belief in, their own gifts