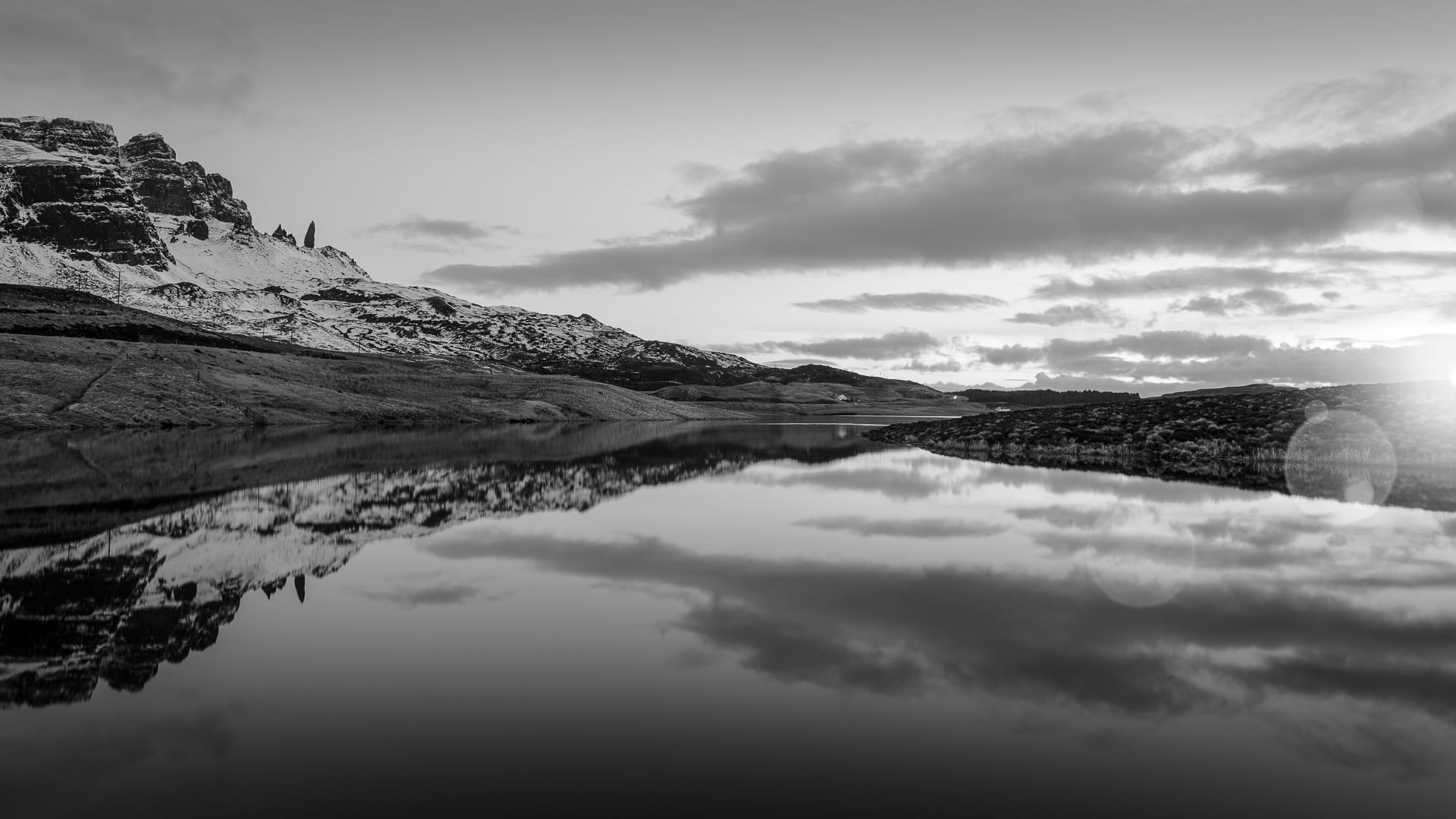 [vc_row][vc_column][fwp_borano_title title=”BUT POSTED ONLINE” tag=”h3″ title_pos=”text-center” separator=”1″ separator_pos=”separator” title_color=”” extra_class=””][vc_column_text css=”.vc_custom_1467810347562{margin-bottom: 0px !important;}”]Last week, having returned from Alaska, I touched down at Heathrow and immediately felt lost. Not that I wasn’t expecting to land here (I wasn’t on Ryanair after all) but having just spent a few weeks with so few people, landing back into the ‘modern’ world hit me like a brick.

Not that I’d been in total wilderness or away from people all that time, but life had slowed somewhat while there and coming back to a full-speed London and the delight that is the M25, I didn’t like it. I wasn’t ready. First of all, there was the mad rush on the plane where, as we’re still edging to the gate, the unclipping of seat belts begins followed by the ignored cabin crew announcement telling people to sit down and wait until the plane has come to a complete stop.

Leave them to it

‘No, out of my way’ is the mindset of Mr and Mrs. Impatient who then proceed to spark a frenzy of grabbing bags, coats and duty free to move three feet forward to a standstill. The doors aren’t open, the ground crew haven’t even attached the airbridge yet but hey ho, if you like being a dick at least you’ve not hid it from the rest of us. They rush past the crew without a thanks, then race to passport control before pacing to collect bags and surging off to their hectic lives. This is something I’ve witnessed many times, even partaken of in a previous life.

Deciding to let them get on with it, I returned to the car and then hit the M25 at the start of rush hour. Christ on a bike there’s a lot of misery out there! It is simply just a race filled with Mr and Mrs. Impatient’s. I used to be like this too. I was part of the race. I was in that battle.

But then I read a book. A good book. No, not that one, but this one: 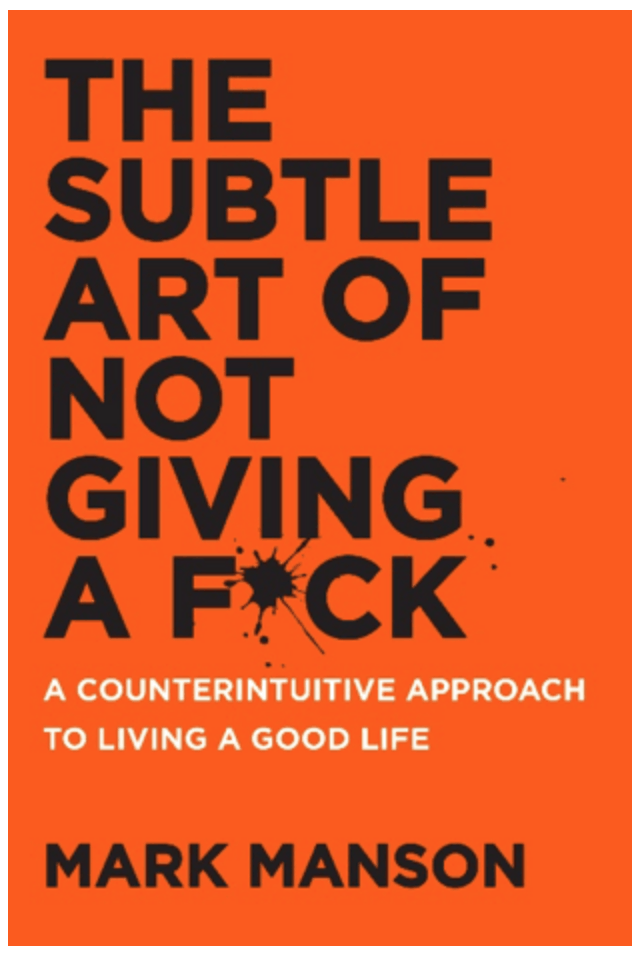 I’d read it before I’d gone to Alaska and was able to stand back a little from the noise and look at things from slightly further back. Instead of trying to push myself further into the race, I retreated a little and realised I didn’t want to go that way nor at that speed. The strange thing is, having done that, I discovered that there’s quite a lot of people who, like me, were once scrabbling to get somewhere, be someone, do something. Yet here, mere feet away from the clamouring, there appears to be a lot of people who have slowed down a little to take a look around them.

I have deleted all my news apps and tend to read books or watch old TV shows. I’ve started to talk to people I admire and go out into the world outside my lounge. I had five weeks with no social media and actually, I felt cleansed. I’ve thoroughly enjoyed listening to people and having conversations. I’m still dipping in and out of social media but it is tentative rather than full-on.

And then, there is another reason. Getting caught up on social media platforms and emails meant not using the phone. Skype had replaced many face-to-face meetings and that lack of human interaction is something that I actually crave. Having someone sit in front of me and tell me that they like/dislike an idea or a shoot is so much clearer and better than knowing if someone likes or retweets something you’ve posted. Shaking a hand, reading the body language and dealing with the person and personality is so much better than a misinterpreted email or badly constructed bit of type. Picking up the phone and making a call to someone to see if they like what I do and want to do something together is better than an unanswered email. There’s a reason why phone companies give you free calls yet charge you a ton for data!

Technology is not the answer

So, my resolve to get out there, be seen, meet and work with people is just reaffirming what I was told years ago – people deal with people.

I returned to discover that a major petrol station is now promoting that you can use their app to pay from the comfort of your car without the need to go through that laborious task of walking inside to pay.

I’m all for technology enabling us, but not alienating and pushing us further apart form each other.

Hope you like it. If there’s something I’ve done that you like and want to know more, drop me a line or better yet, call me!

This Massive Worldwide Bestseller Will Rock Your Fucking Face Off

Here’s a link to where you can purchase Mark’s book: https://markmanson.net/books/subtle-art

I really hope you do!