I’m not going that way 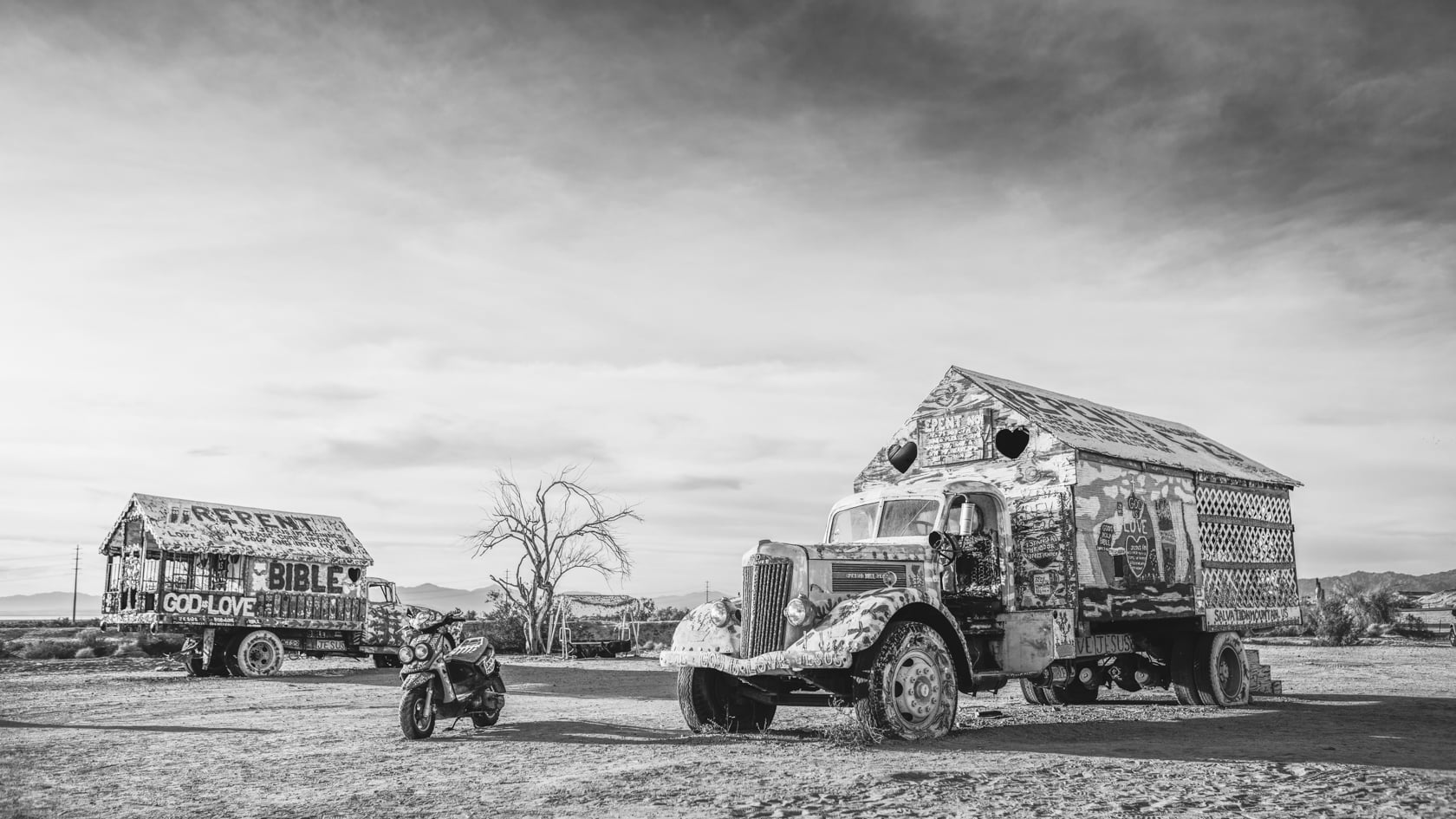 [vc_row][vc_column][fwp_borano_title title=”WHAT ARE YOU FOLLOWING?” tag=”h3″ title_pos=”text-center” separator=”1″ separator_pos=”separator” title_color=”” extra_class=””][vc_column_text css=”.vc_custom_1467810347562{margin-bottom: 0px !important;}”]I try not to follow a crowd. From a fashion perspective, I can confirm that this has always been the case. I remember quite vividly having a weekend in Dublin in my twenties and going for a night out wearing silver crushed velvet trousers for example. They weren’t in fashion then and I’m pretty certain that they never have been come to think of it.

It is similar with music. I’ll gladly admit here that I like Coldplay, I prefer the Beatles to the Rolling Stones but when I’m editing, it is usually Mozart, Debussy or Beethoven. NWA, Eminem and The Greatest Showman soundtrack can give me inspiration and I think there is more talent to be found on any stage in the West End of London than a lifetime of X-factor can ever dredge up. Similarly, while driving, I can happily lose my voice to the Stone Roses or Katy Perry and no, I feel no shame. Why should I? 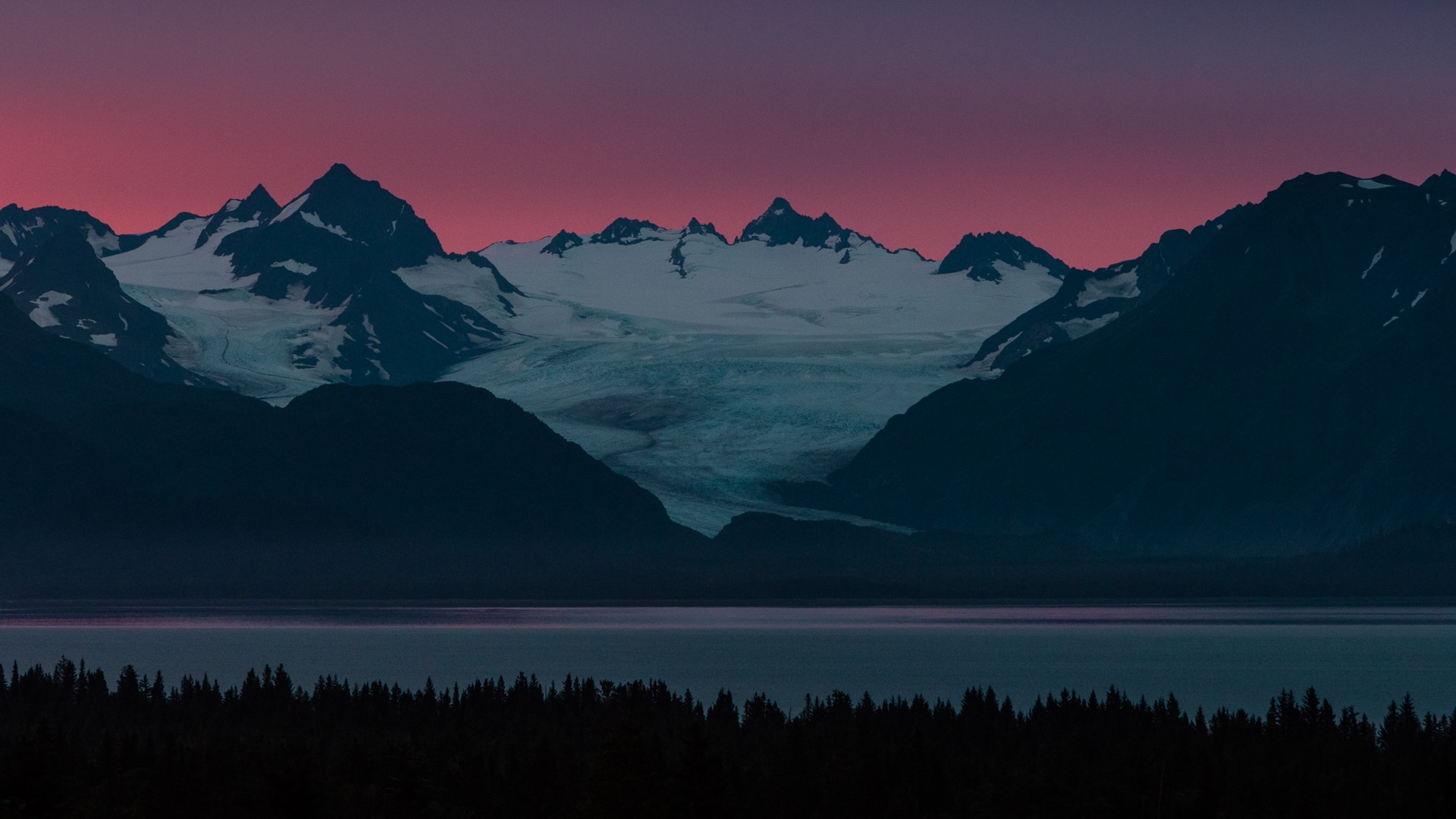 With photography, it has been slightly different. I have no formal training. It isn’t for everyone but I learn through fucking things up then constantly asking why they went south. It is my favourite question, why. Why did that work? Why didn’t that work? Why did they do that? Why should I use that for this? The list goes on. I am genuinely like a an annoying child that won’t stop asking ‘why’.

Do not feed the algorithm

This year is different though. The first thing I have done is post less on social media. It may seem counter to my previous post on being sociable but I realised just how time intensive it can be. I have heard that you should post three times a day, put instastories out and provide more and more for your following. But I’m just not Jesus. Or a social deity of any kind for that matter. The real world is where I will be concentrating most of my time and effort and putting the graft in to meeting people there. I will still follow and take inspiration from people on social and join in when I have time to but if you let it, it can become a monster that just wants feeding too much. And, maybe its just me, but I detest Facebook and all that it stands for. I would love a viable platform instead of Instagram but can’t see anything worthwhile right now. 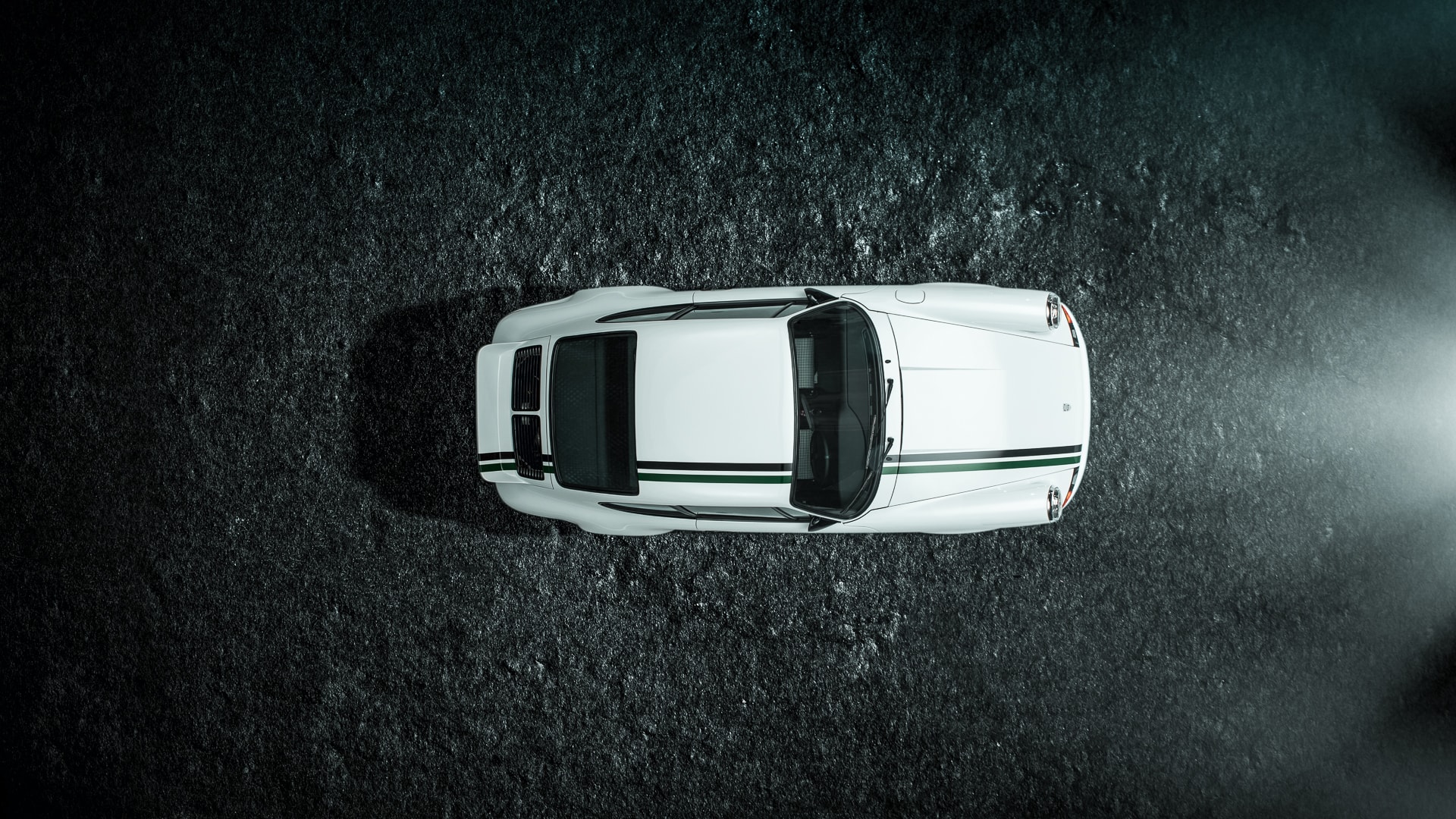 Secondly, I will be working on simplifying a lot of my shoots. I’m conscious that on occasion, I’ve been as guilty as the next person of following an image look or trend. Having your personal style is great but what if a new client loves what you do but has a need to have it fit their house style? I’m working with clients and agencies on this and the best thing we always start with is a blank page. Imagination, a thread of an idea, some conversations and more ideas, music, lighting, diagrams and a lot of swearing eventually fill the page and we have a whole exciting project to go at. Creating ideas every day is what I love doing. Some are bloody awful but that’s all part of the fun. And a lot of what I do isn’t actually with a camera or is under embargo/contractually can’t share, and I’m not about to start putting pictures of my life online.

Because I’m dull as fuck.

But, that simplification on a shoot. I used to rock up with a van load of gear, rigging, suction cups, poles, black cloths, lights, lenses, stands, which is needed from time to time, but not all the time. Well, thanks to a very shonky hotel security system and bastard scum of the earth, my van and gear were stolen recently so the choice has been made for me! What I will be doing is posting a mixture of some simple things from shoots and some things that ‘fit’ the current thinking; composites, post production heavy, fake shadows, mainly to see what happens. Natural light always tends to be best but I realise that many marketing people want to show off their product in a certain way so, what do I know. 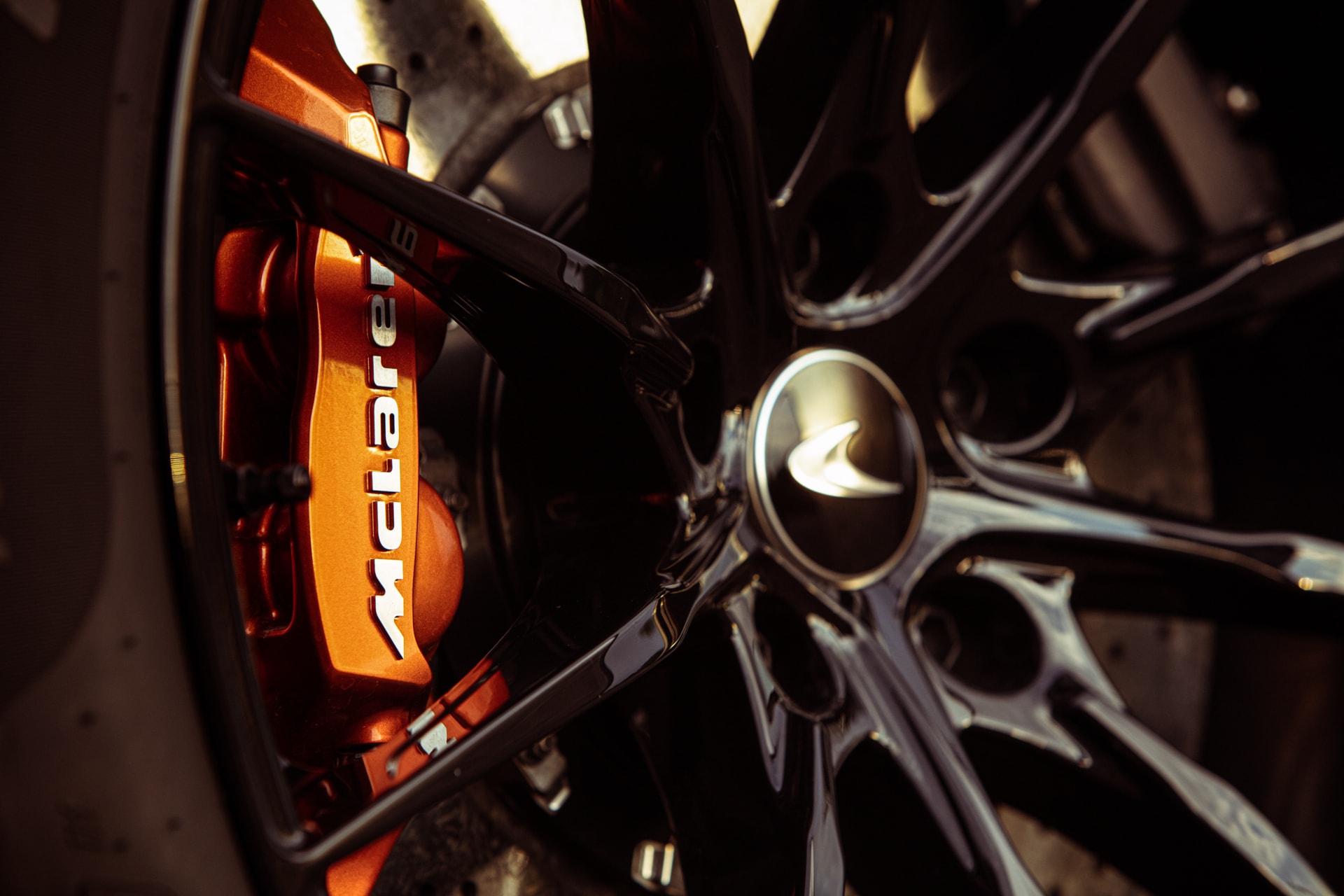 Having had my decision on how to shoot thanks to budget and gear constraints being forced upon me via theft, it has meant that a lot of how I shoot and edit today has changed. And I will also finally be updating both this blog and site with more work.

Now that I’ve got that out of my system (seeing as I originally started drafting this post back in January), back to the grindstone. How the hell is it SUMMER?!

(And in case you’re wondering, the top image is real, the second is composite and the last one retouched).

If you are lucky enough to be different, don’t ever change