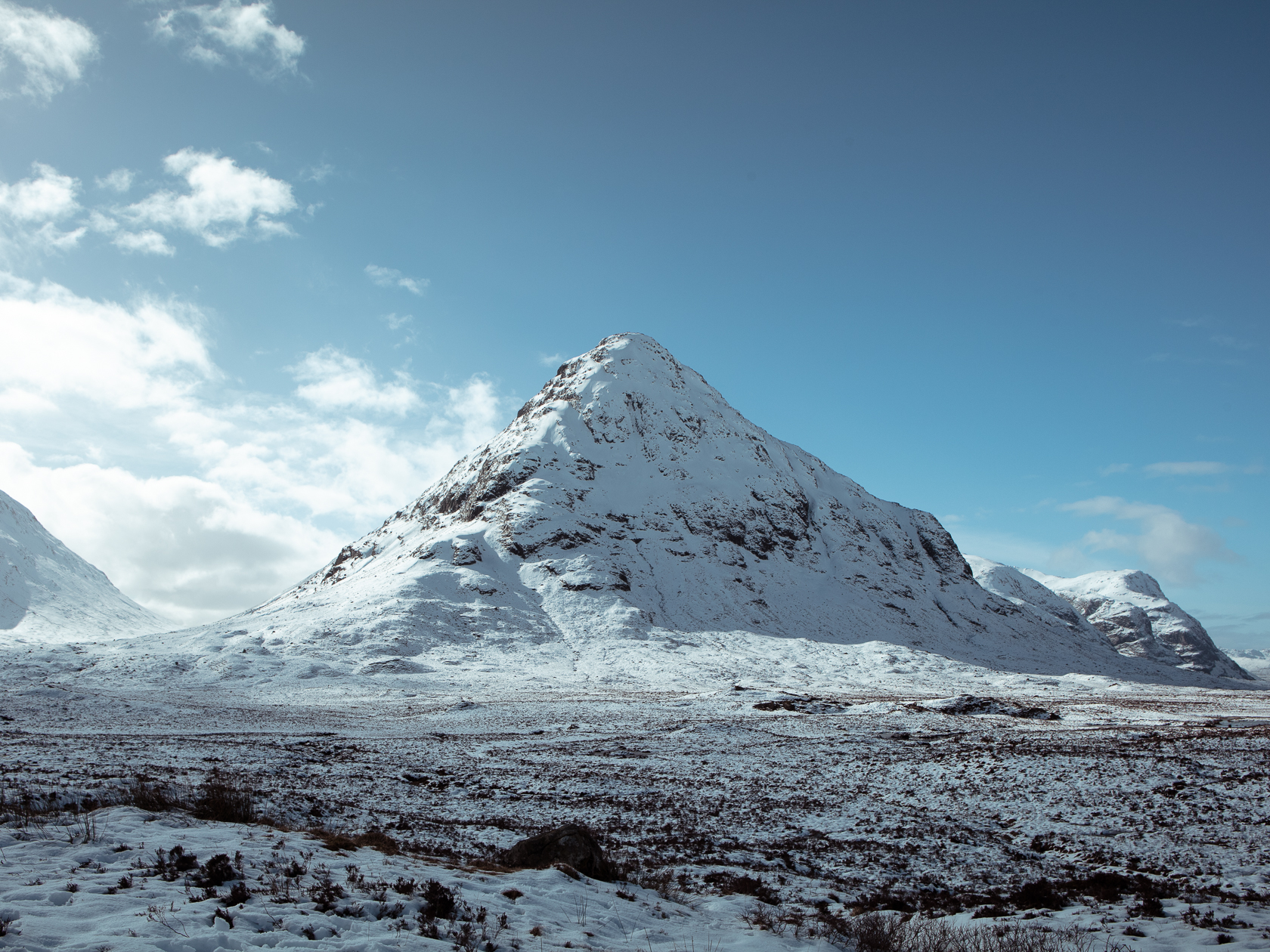 [vc_row][vc_column][fwp_borano_title title=”DO SOMETHING” tag=”h3″ title_pos=”text-center” separator=”1″ separator_pos=”separator” title_color=”” extra_class=””][vc_column_text css=”.vc_custom_1467810347562{margin-bottom: 0px !important;}”]Blinking in the sunlight while finally having ventured outside from the lockdown, I remember thinking, ‘what if this forces us to change?’ At the time, I was sitting in the small rear garden of my mother-in-law’s home. The sky was crystal blue, tree blossom laced the air and bird song was deafening. In early 2020 BC (before corona), the skies over her house had been filled with a lot of other things; commercial aircraft, traffic noise from the M25 and seemingly, more pollution.

With so few cars on the road, the streets inside the M25 had become quiet. The dawn chorus was waking many who had never heard it and many didn’t like it. The dull sound of man-made noise had been the only soundtrack for so many years, that the natural world one just wouldn’t do. The sky, normally etched with streaks of white vapour from the many planes it contained, was a simple blue. The air smelled better. People took to social media to exclaim how wondrous this was and lament how we now didn’t need cars to make useless journeys any more. Nature was healing what we had done to her.

While I wished that this was true, the reality of it all was that my ears were listening to a soundtrack that is already there anyway. The M25 and a sky full of Boeing is just normally louder. The layer of brown pollution shown to have miraculously disappeared is generally there unless weather changes (less visible on cooler days). Oh, and it was spring. Blossom normally happens each year too but you normally miss it because you’re at work. Doing a job you hate with people you can’t stand to buy more shit that’s on the planes and boats that weren’t going anywhere.

Sense my tone. I want to change, I believe we have to change and sitting there, at that moment, I dared to believe that this was going to make us change.

Pre-lockdown, my wife and I had been working in the Lake District covering luxury sustainability. The article, Treading Lightly, can be viewed here. I implore you to read it as I think that it highlights that there is a long way to go before changes for the better happen on a large scale. But people don’t like change. Change is different. Different isn’t normal and people like normal. The upshot of this is that you’re a bloody idiot. Change happens to you all the time. It can happen slowly but you need to be open to it and aware of it. Some changes can benefit us all. Without change, life will end. A grand statement I’m sure you’ll agree, but not meant to be as alarmist as you might think.

Imagine if you’re parents never changed. If they’d always done the same thing as they were told. If they’d always gone to school, got a job, settled down, had a family and then died. This is the expected normal, the way of the world. Then, some crazy cats come along and decide, nope, don’t want that, want something else. They changed and evolved into something different. The life they lived became a different life to that which had gone before.

These people have gone for it. Made a change to do something different. And these are the people I like that create and work for the companies I admire. They look beyond the everyday and want to enable and make changes for them and for others. It isn’t done for the money. Certainly isn’t done for the fame. It is done because it helps others. I had no clue if this was something I could do. I had no idea where to start either. I’ve done a lot of things; construction, painting, sales, marketing, built a business but nothing really seemed to be a beacon that made me think, ‘I could share this’.

A few weeks ago, I was chatting over WhatsApp to a sports photographer. He’s had limited success on stock image sites, he’s sold some images to racers, magazines and works with a watch brand. He’d seen some things I’d been doing and over the course of a day or so, I’d actually helped him. I’d shown him how to make mock-up of prints he could sell on his site. I’d given him some feedback on a few of his website pages. I didn’t think too much to it, I was happy to help. When I received a message saying thank you and that he had made a sale, I was chuffed. It may only make him beer money, it could help him go on to do more but it felt so damn good.

So this is that start of it. The change. Maybe it is my mid-life crisis but I intend to help whoever I can when I can. I will be throwing myself out into the world and see what comes of it. Not because I feel I have some golden steps to success but I can shout for those who don’t have confidence. I can share my years of me still being alive with others who may be struggling. Changing my own ways of being part of the worlds problems to be better. Defending animals from cruelty. Questioning the validity of those who abuse their power. I can try and make a difference, no matter how small, by changing.

I’ve been a weapon of mass consumption for decades. It isn’t too late to change. You just have to want to.

Don’t be the same. Be Better.