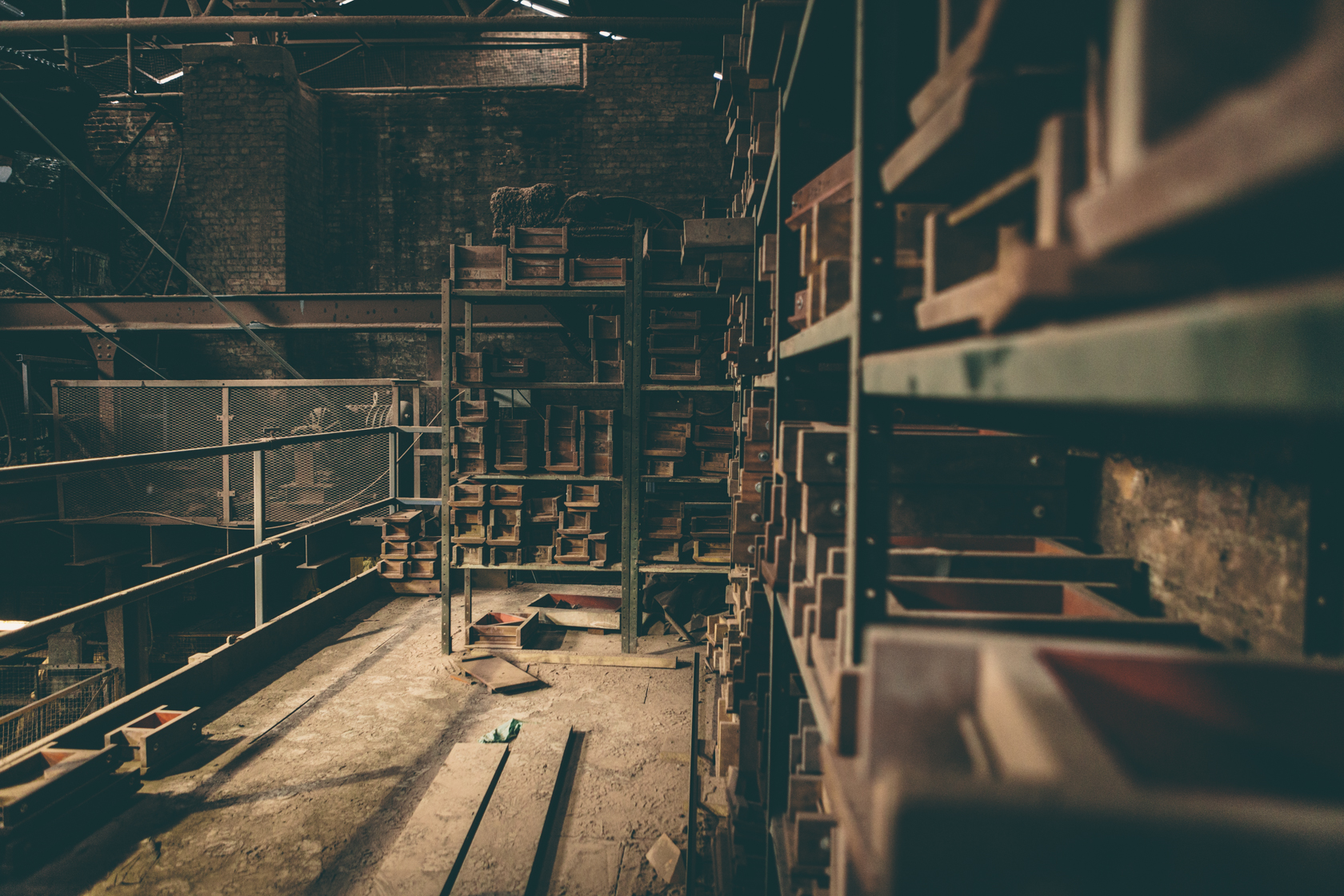 If there is one benefit to becoming older, it is discovering how few shits you have to give about things anymore. As a teenager, you fall in with your mates and form opinions about the world and all it has to offer. From food to clothing, you define yourself and become pigeon holed. Jobs or careers will do the same and mould you in one shape or another. The professional colleagues, their thoughts, your management, all of them will gradually shape you in to you.

I think that is why I like architecture. I’m fascinated by an old church or cathedral. How the construction works and how they have survived. Even as ruins, they hold a mystery to me and I love nothing more than wandering around them and listening to see if I can hear them talk. I’m generally ambivalent about the religious aspect of them but walking into such a huge man made building fills me with awe.

A lot of modern architecture leaves me cold though. Steel, glass and angular designs reaching to the clouds isn’t really as moving as an ornate carved stone. Some of them are fabulous and I have an appreciation of them, but they don’t have the same style or class as the older generation had.

The Shard in London I can appreciate. The Chrysler building in New York on the other hand, genuinely moves me. I think that it has a human quality in both its design and construction yet the Shard doesn’t. Maybe it has something to do with the fact that in one I can sense it was drawn by a pencil rather than a mouse. You can feel the hands that made it by looking at it. The Shard feels like it was built solely by numbers.

This thought ran through my mind the other day while I was looking at an old project that has recently had its embers ruffled. An idea that I had back in 2016 to create a body of work that shows just how great the UK and its people are. Not in a rose tinted ‘we used to be an empire’ way but more of getting under the skin of what makes the UK still a great country today. One of the items we did was when I went to find a location and came upon a brick works in Gloucestershire.

The car is a classic Italian Alfa Romeo and, for a change, the weather was hot sunny. Not wanting to travel far and put unnecessary miles on the clock, I went off to see what I could find. The brickyard turned out to have an air of industrial Italian about it; the hues of the bricks and the blue sky worked a treat. After the shoot, I went back to thank them and learned more of the history of the yard.

Who you know helps

The company was founded by the cousin of Winston Churchill. Groundworks found a large clay deposit in the region when it was surveyed to build houses. As with all business, it is not about what you know, but who. The business became viable when a plan in London to create a new power station in Battersea needed building. Long story short, the operation won the contract and all those bricks went on to become the iconic London landmark. It all came from that muddy hole in the Cotswolds.

Since then, the hole has continued to produce bricks with a mix of automated, semi-automated and the more traditional, hand thrown clay bricks. In amongst the clay, the discovery of plenty of interesting items has been found lurking inside it. Today, a solitary figure stands at the top of the conveyor that till brings the earth inside to be treated. The machine is still the original one.

Using their hand-eye co-ordination and experience, he removes items that could contaminate the integrity of both the machinery or the end product, is removed. A large rock is something you’d expect. Dinosaur fossils, maybe less so. Since they began, they have found plenty including three-quarters of a complete plesiosaur that, once excavated, resided in a museum in Leicester. It is now in a private collection in New York.

When the re-development of Battersea Power station went to tender, it was great to see that the original source of the bricks won. A continuation project on a grand scale. The original moulds for those bricks had been stored high in the rafters for many years, and it was a treasure to photograph them. A living history and a connection to the people skills that built something then that continues proudly today.

The teenage me who wanted to be cool and would never have been interested even if no-one had been looking. The older me doesn’t give a shit. It was an absolute pleasure to learn some history, meet some skilled people and know that there is still a good fifty years worth of clay in that hole. Hopefully, it will continue to quietly help build or maintain many of Britains new and old architectural treasures.

“When it comes to mastering a skill, time is the magical ingredient”

If you would like me to document a project with you, please get in touch.