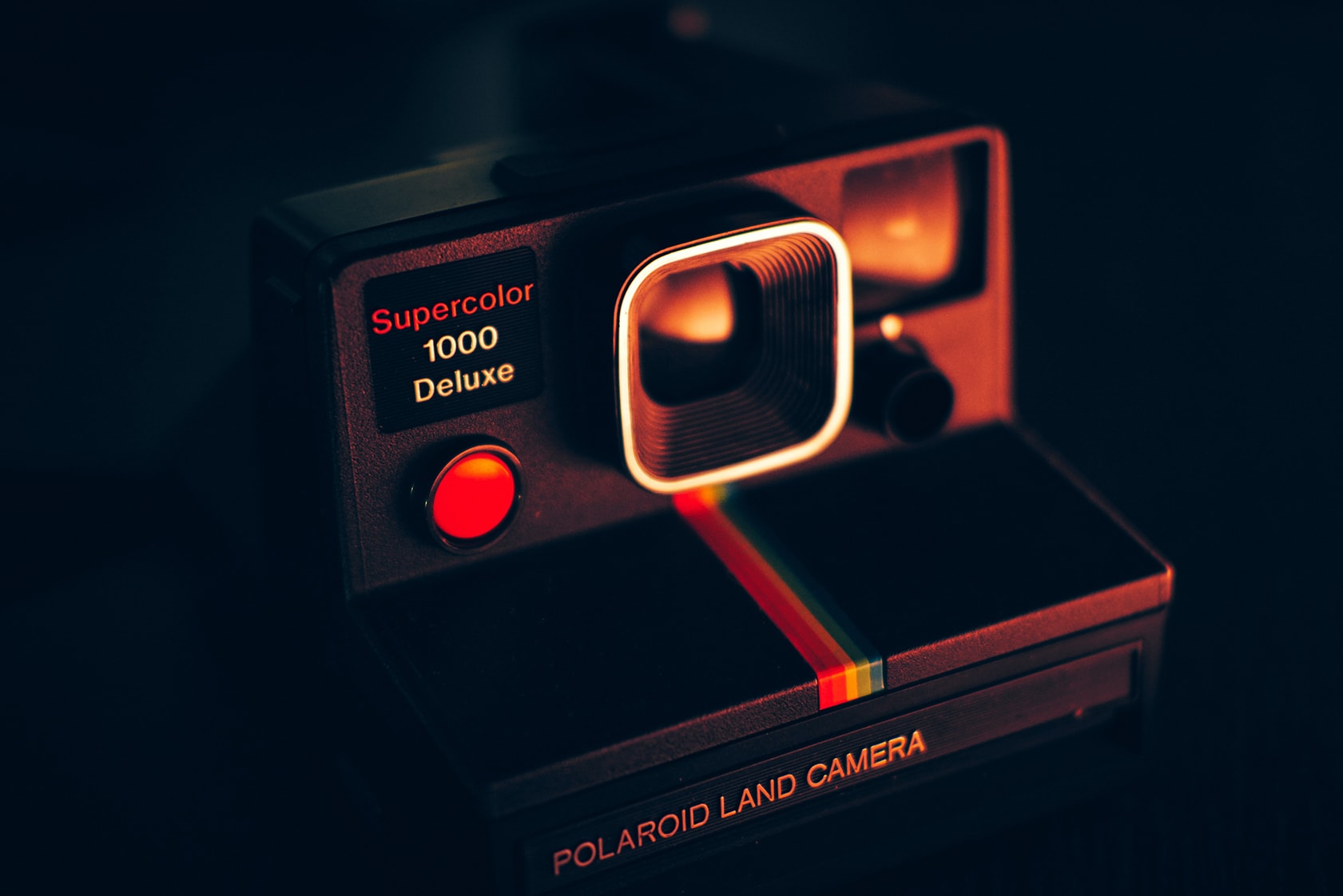 It can be annoying when someone approaches you and asks, ‘would you mind taking our picture?’ You might be in your own little world, late for a meeting or just downright antisocial. They then proffer you their phone and, mercifully, point out how to use it. Do I really look that old and stupid? Whatever, don’t answer that.

I’ve had people ask me if I’m a photographer when I’ve been weighed down with gear at an event. If only I’d had a pound for the times I’ve been asked what camera I use and then had to listen to an opinion on why they wouldn’t use it. And then I have been trolled on social media. Someone regularly sending me direct messages asking if I am a photographer as my website and Instagram feed isn’t clear to them.

Face to face I enjoy the sarcasm and banter. The troll just got upset when I asked them if they’d lost their mum and wanted to talk. Still, they’ve been quiet for a while. I hope they’re OK…

The thing is, it can be annoying when someone points out to the phone wielding stranger that you are a photographer. I don’t know what’s expected in this transaction. Maybe I should hold my hands up and say, ‘talk to my agent…’ The expectation that you will somehow curate a stunning image for them will probably be offset by the fact that it isn’t. Not your fault, this is a snap after all and not a shoot.

On the whole, I don’t mind. I try and give them different angles and shots but all it reminds me is that most people don’t give a toss about the picture as long as they look good in it. Besides, they’ll edit and filter the crap out of it before sending it out into the world.

But this got me thinking. As the filtered world of social merrily continues to grow, I wanted to go back to basics and to use something less immediate.

Thanks to the power of Twitter, I’ve become infatuated with a new photo app. It is called NOMO point and shoot. It gives you a few free cameras to use but I’ve become addicted to the fixed focal length and process of producing Polaroid’s with it. 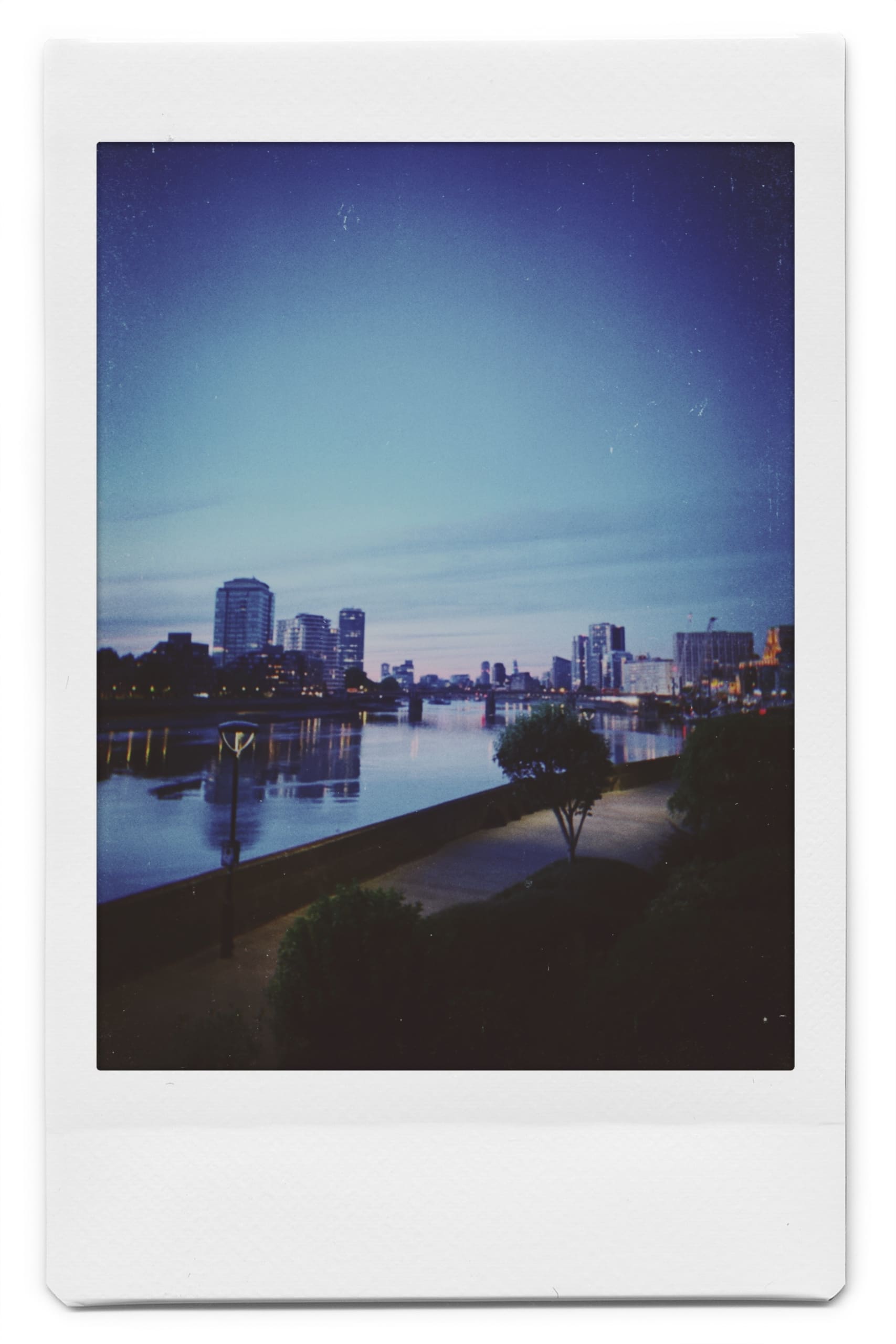 I’m old enough to remember Polaroid cameras when they were new. The magic of watching and waiting for the image to appear. Waving the print around to aid it developing. Putting it under your arm to make it happen quicker. The app is clever as it gives you the fixed focal length which makes you compose an image in the viewfinder, and, to make it develop, you either wait or shake your phone.

I know it’s childish, but I actually like the process. Other old cameras that are free are also a throw back to disposable film days. You can do double exposures, flash exposures and have the date digitally put into the frame. It’s simple, fun and it’s ace. 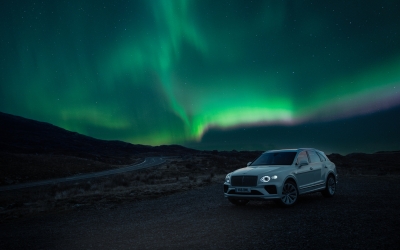 I’m not big on self promotion but this time, it’s a little different. I am looking to give back to the people at Cancer Research and I’d love it if you could read this.