Use the farce Luke 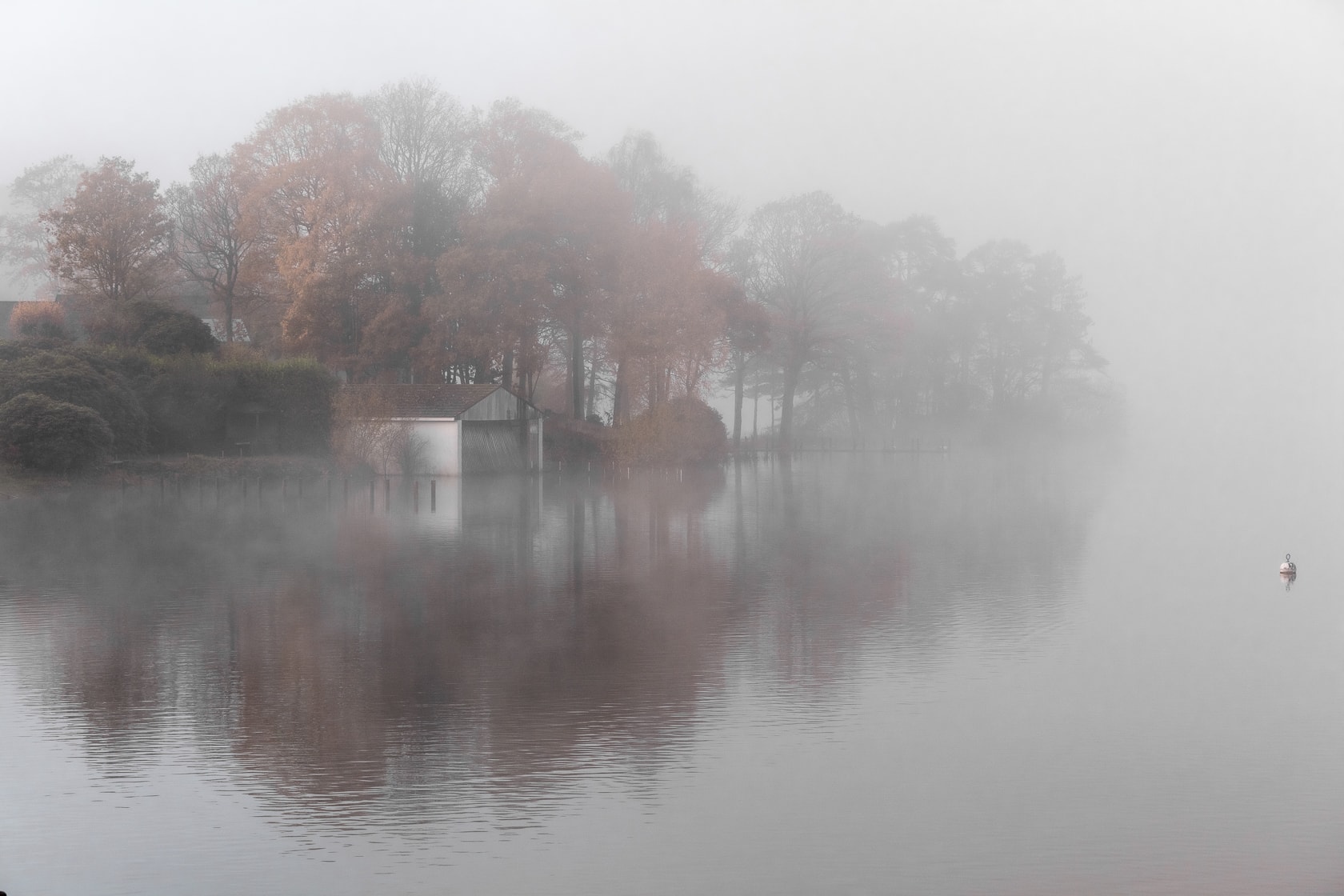 Lockdown 2.0 here in the UK has come to an end. Not that it appears it really took hold like the first one did. This time around, the roads have been very busy, schools have still been in session and there’s a marked increase in people taking their ‘exercise’. All of that matters not a jot really. Stories of the elderly being picked up by local police and returned home and gym owners being harassed and fined for breaching the rules have been retweeted and argued about. It is what it is.

As for the so-called rules, there aren’t really any. How can there be? It has all been a colossal mess of incompetence from the political ‘elite’ and the media are seemingly clinging on to the belief that they really rule us all. So, this time around, for the majority of the lockdown, I have turned them all off. It has been AMAZING.

I’ve stuck to the guidelines, worn masks, used sanitiser and left the desired distance whether I’m out for a walk, shopping or, more importantly to me, working. I still miss handshakes but the elbow pumps and conversation makes up for Zooming FaceTeams. I know, I know, I sound like I’m anti-tech. I’m not, I just prefer meeting people in the real world.

Thankfully, the skills I developed and honed during the original lockdown have helped me a lot in the second half of this year. I practiced all manner of practical things; lighting setups, post production techniques, colour grading, generally being better and refining processes. I even spent time going over the basics of the practical side of things; being critical of previous work, refining more of what I wanted to do over trying to constantly look at others and, not all the time but occasionally, feel deflated.

I also went back to the basics of communication.

In a world of connectedness, and during this year especially, it has been easy to realise how little human contact can affect you. Not just the physical side of not going out with friends or colleagues but that of a simple conversation over the phone.

I’m not sure about you, but I get a lot of emails, tweets and WhatsApp messages. But I was craving the chance of a phone call. Just a catch up, a chat. And this time, I took that further.

The phone is a tool too

I used to cold call for work. It is a side of life that many people absolutely detest. Pick the phone up with the idea of trying to form business out of nothing? Are you mad? But the thing is, I like it. It is easier to have the person at the other end of the phone tell you ‘no, thank you’ (or just a no, lets be honest) and at least you can move on.

It is a quicker, more direct way of getting to the point of what you want and if they have a need of what you offer. The alternative is to use what exactly, email? Direct messages? A letter through the post?

Truth is, I need to find my people and this is a way that works for me.

Algorithms vs the real numbers game

Much has been said, or rather shouted, about the latest Instagram update. The buttons have moved. (How very dare they) There is clearly a desire to have everyone make clips, movies, reels. Twitter has now added fleets. Even LinkedIn is at it although that platform still tries to show me content from three weeks previous for some reason.

And so, to the my real numbers game; business.

I used the first lockdown to hone some skills and since then, deploy them. It has become more strategic and I’ve realised, I like it more. Now that I’m nearing the end of the year, I’m not going to look back, just forward.

As for the algorithms, I’m out. I still use socials to keep loosely informed as to what people I admire are doing and keeping in touch with them but on the whole, it is just a another marketing tool. For me at least. My reasons vary from platform to platform; Twitter became better when I blocked a lot of certain words. Instagram became better when I was happy with who liked what I do versus how many people liked it. Facebook was an absolute joy when I deleted it. As for LinkedIn, hmm. We’ll see.

The only thing that I am aware of that needs a lot more effort on my part, is SEO on this very site. There, I’ve said it and I’ll get it on my to do list.

Well, maybe not the wealth in monetary terms. I would if I could but this year, I’ve shared my knowledge.

I’ve helped people with setting up their print store, putting people under the nose of editors, referring them for work, advised them on how to photograph or even on why they don’t need a camera as well as giving them some moral support and continuing to simply be nice.

I’ve spoken here before about how I used to be in a former life and I’ve changed. Still am changing. I’ve asked for, received and in turn, given help. I’ve tried to stay in contact with a few more people although I have a LOT of people I haven’t seen for years who I need a face to face with.

Sharing the knowledge I have has been a boon. From business, photography and life experience. By sharing, I’ve learnt more. And I intend on doing it more. Both on here and across my social channels too. I’ve realised that I like it. They say there is no such thing as a selfless act. I agree. I do this because it makes me feel better about myself.

I question life a lot by nature so when I’ve gone through the pain of solving a ‘why’ question, should I not share what I found out? Don’t answer that. I’m going to do it anyway. And don’t worry, it won’t be on YouTube.

I have the perfect face for radio.

“Always pass on what you have learned”