So long, and thanks for all your love 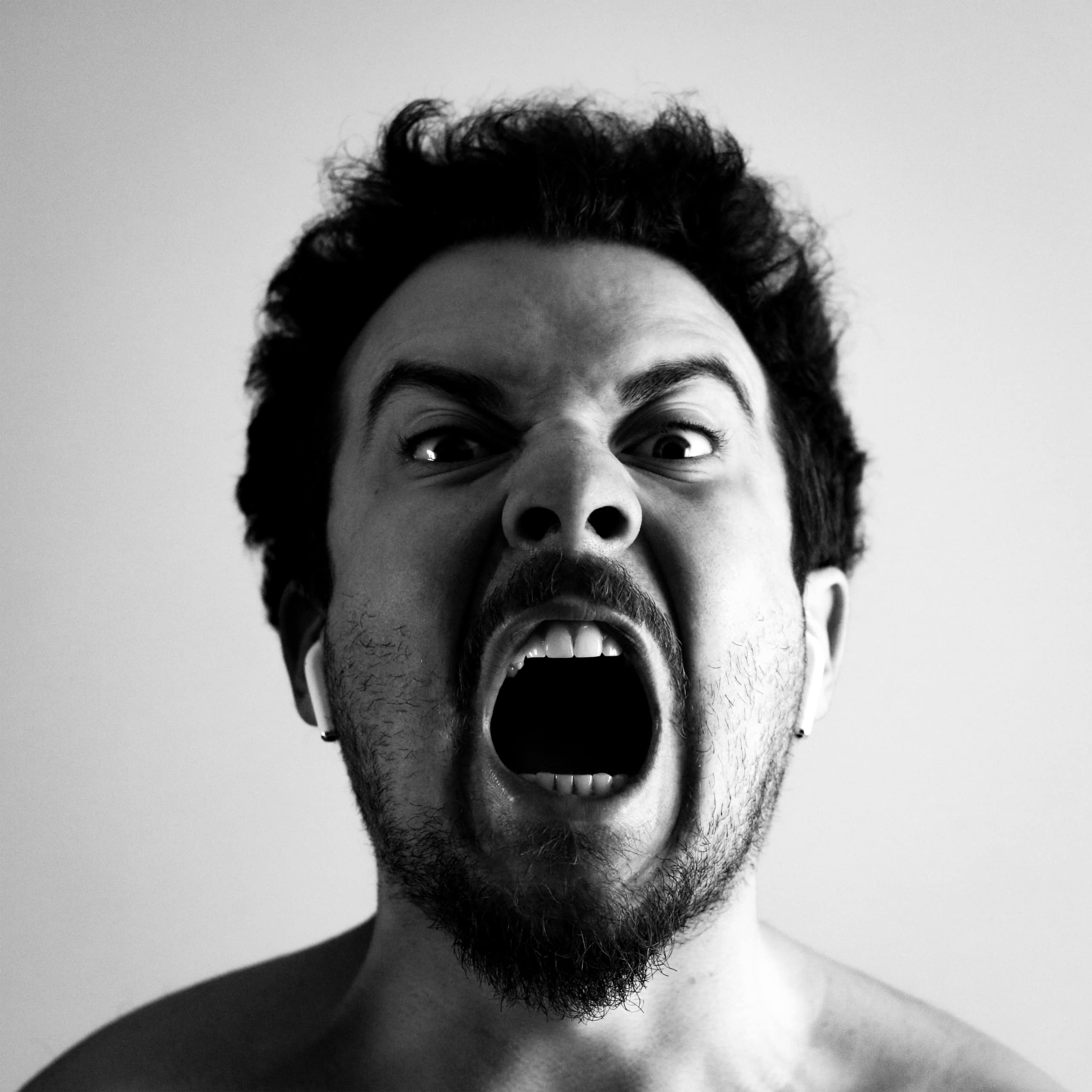 It is a brave thing having an opinion. It can spark a conversation, it can make someones day or it can start a war. On one end of the scale, I’d put my mother. A devoutly religious woman, she is of the opinion that even Harold Shipman would have had something good about him. She is trying to be kind, even if the thing he was most good at was killing people (215 at least in case you were wondering.)

At the other, I’ll put Donald Trump. I don’t think I need to explain why.

My mother, like many mothers, is merely trying to be kind because, well, it’s nice to be nice. It isn’t always helpful though. If I ask ‘do you like this shirt’ or ‘what do you think of this picture’ it will result in a positive response which is nice but not what I was looking for.

Over time, you get to trust a few peoples opinions. You may trust a friend, a colleague or a loved one but that is about as far as I would venture because if you go beyond that, you might come unstuck.

Trust a politician? Trust any of the worlds billionaires? How about the world leaders or anyone in power? I trust very few people but to my list above, I would add my professional peers. I’ve been very lucky. Having any form of virtual presence; social media, website, blog etc, invites opinions from anyone with an internet connection. I’ve read about trolls, about online bullying and the damage that they do. It is awful and I would love for everyone to have to have an internet licence attached to their real world presence before they were allowed on it.

But I’ve been on the internet since it first arrived in an office I worked at back in 1995. Back then it was slow, cumbersome but a good research tool. It was about 50% as quick at finding something that was already on a bookshelf in the office and that was good enough. Today, you can find anything on it in a matter of seconds. It is still a great research tool, communications platform and connector of the masses.

Although as with the real world, it is littered with good and bad people. Problem is, I don’t see anyone going round to someone’s lounge window and shouting, ‘You and your stupid fucking beard. You look like a dick. You know nothing about anything. And your mother is a whore.’

That is, of course, why we have a comments section.

It allows the dicks of the world to shout into the void about what hate and contempt they have for you and your work/life/friends/politics etc. Up until recently, the only occasions I have to hit delete on any of my channels has been the offer of a bigger penis or an exciting financial opportunity in the Africas. On Instagram, I get followed by many a young girl who is clearly in a state of boredom and she is ready to talk to me. Bless you, but I have a to do list first dear.

But while in this current state of flux and stuck indoors, I’ve been teaching myself some Photoshop skills, playing around with some old images and generally keeping myself occupied until I can properly get back to work. 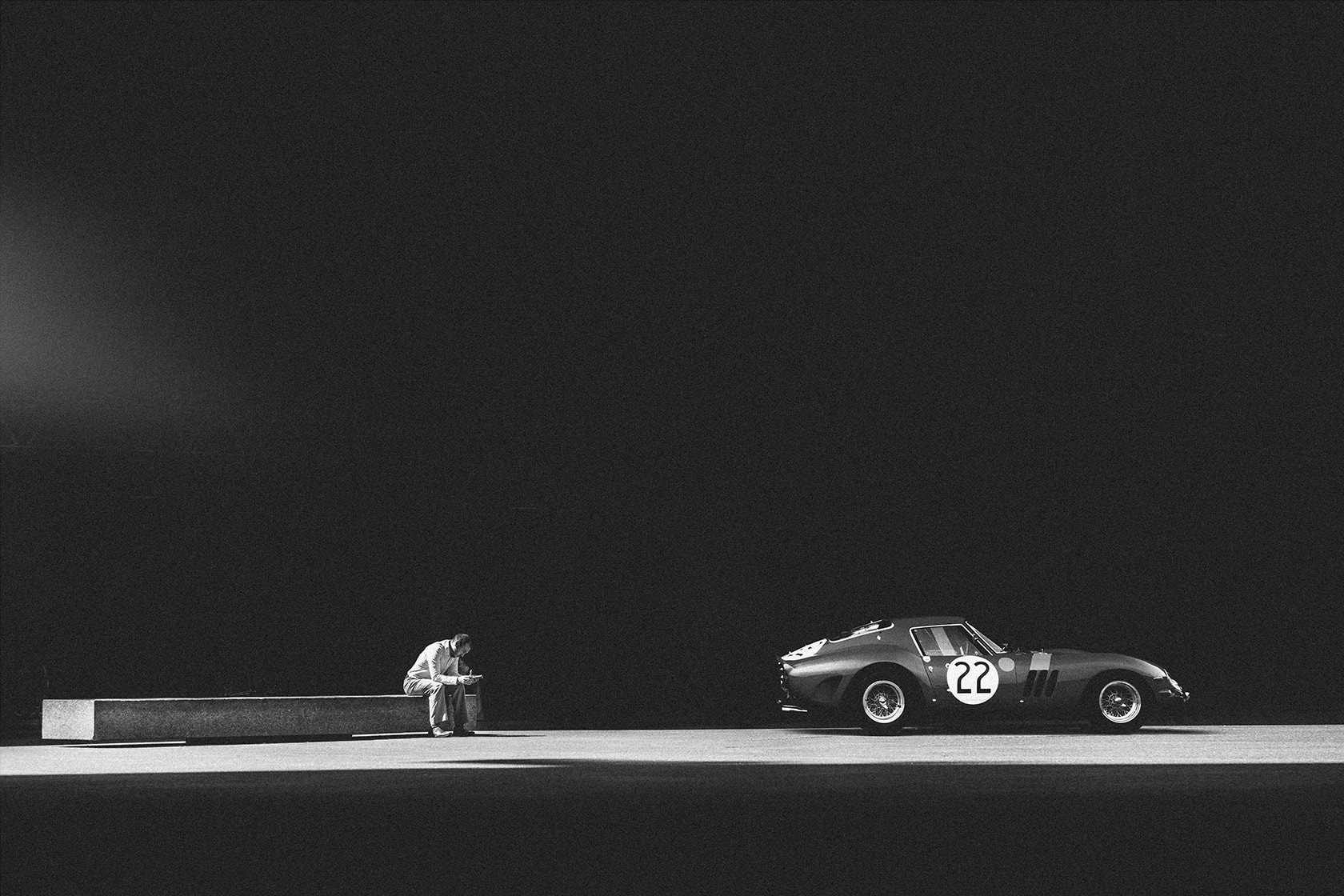 The car was shot at Goodwood a while back and I had to remove some of the reflections on it and a sticker. Given that we have to stay indoors or distance from each other, I just thought it might be fun to see what it looked like. Some tweaking of curves and levels, bit of fake flare to the left and a shadow under the car (still not great at those) and I was done. Post. Sent. Off to get some food.

It has been liked a lot. It got some comments too. Many from people I like and follow which again, is always nice. But then, someone decided to send me the following to my IG Stories as a comment:

‘Hi. I don’t know what you do. You say you’re a photographer yet you manipulate images. I’ve looked at your website and it still isn’t clear what you do.’

I had to read it through a few times in case I was missing something. Clearly, someone (and it is a someone, not a bot) has taken the time to look at something, not like it and write a response. It doesn’t hurt me and they don’t appear to be egging others on to let me know that this opinion is correct of me either.

Now I’m used to bots. Something that appears to have come from a desire to disrupt the internet, hack your online life or make you appear more popular than you are. But a quick check and I discovered that they were a real person, had a real account and were occasionally nice to others on the platform. So I felt duty bound to reply:

‘Hi, thanks. Sorry, it is currently a little difficult to get out right now and the multimillion pound car is also unavailable. If I could have arranged the photoshoot to please you more, I would have loved to. Your opinion has been noted and duly filed. Take care of yourself.’

I didn’t think too much of it, sent it back and moved on. Hardly a troll, it didn’t turn into a row or even a conversation. Waking up this morning, the post has still had a few likes and I’ll post more, good/bad and keep learning, but imagine my surprise when this morning, said person did like something I’ve done.

They liked my reply…

“Of course your opinion matters. Just not to me.”