Have you ever looked at some magazine covers and wished you had thought of that? Have you ever seen artwork and wondered what mind had that as a vision? I do. I do it all the time. Evo and Top Gear have had some wonderfully foot stopping covers. Octane have recently been on a roll, especially with their subscription editions. A simple, strong image. Heaven.

Flicking through some images from motorsport events I’ve attended, I have a lot of shots where I look at them and think, ‘what the f*ck was I looking at?’ 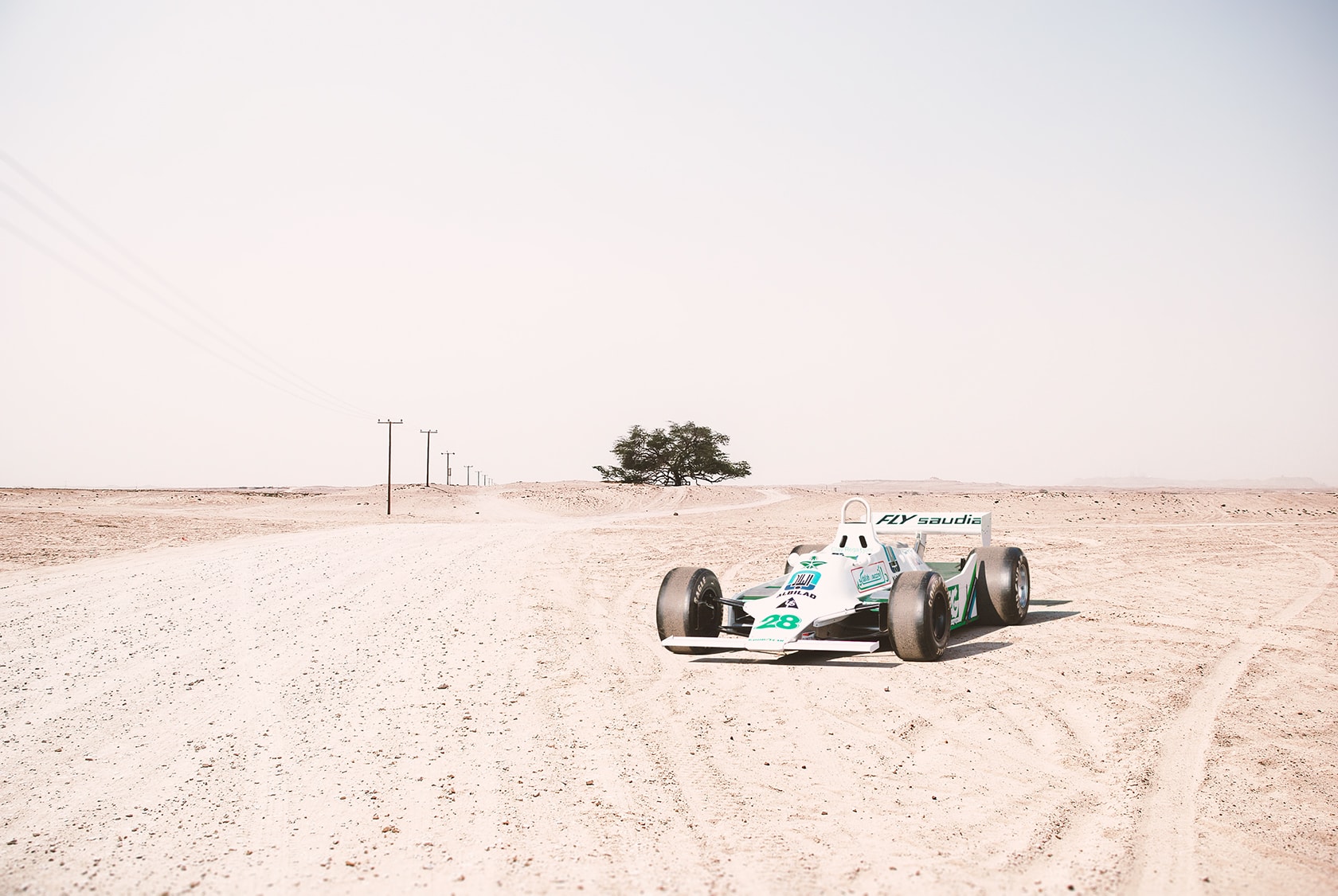 There was something going through my mind that I might have thought would work or seen at the time but as with many middle-aged men (or men in general) I have the memory of a goldfish and can’t recollect what it was. The subsequent edit and cull of images will have gone to the digital cutting room floor, but some, I do keep as they have something that appeals.

On my Instagram bio, I have put that the camera never lies, Photoshop does, and this has been a journey of discovery over the last couple of years. I’ve seen many images and think, ‘how did they shoot that?’ Apart from the obvious skill of the art director, creative director, photographer, assistant, lighting tech or in some cases, they are just one person, it has blown my mind the quality of work out there. Meanwhile, I’ve tried to stick to ‘as shot’ images with some post production clean up and some grading and that is about it.

But with the virus lockdown, I’ve tried to see if I can create something from those trash can shots. Some work better than others but it is a good technical challenge and also helps me understand how I can approach some shoots in future. 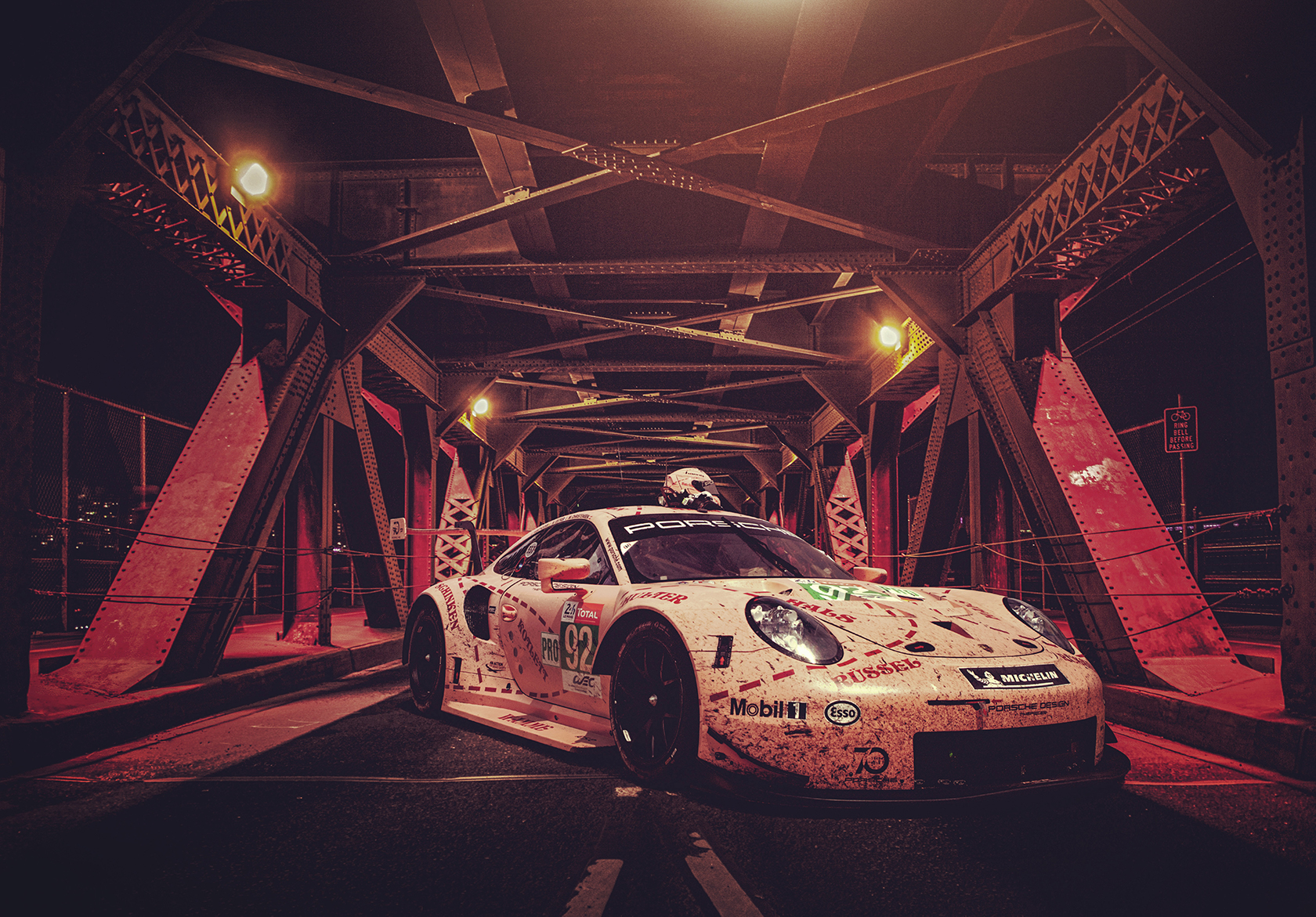 I’ve been inspired by the composite work of Tom Wheatley, Tim Wallace and Pepper Yandell. I love the work of Alex Howe, John Wycherley, James Lipman and Richard Pardon. There are countless others too so I won’t keep listing them here but they do inspire me.

So what I’ve done, is have a go. Some work, some are close, others show my shortfalls but I’ll be doing more because I enjoy it. I love motorsport, I love the sounds, the smells. But I also love the idea of seeing them out of their normal surroundings. 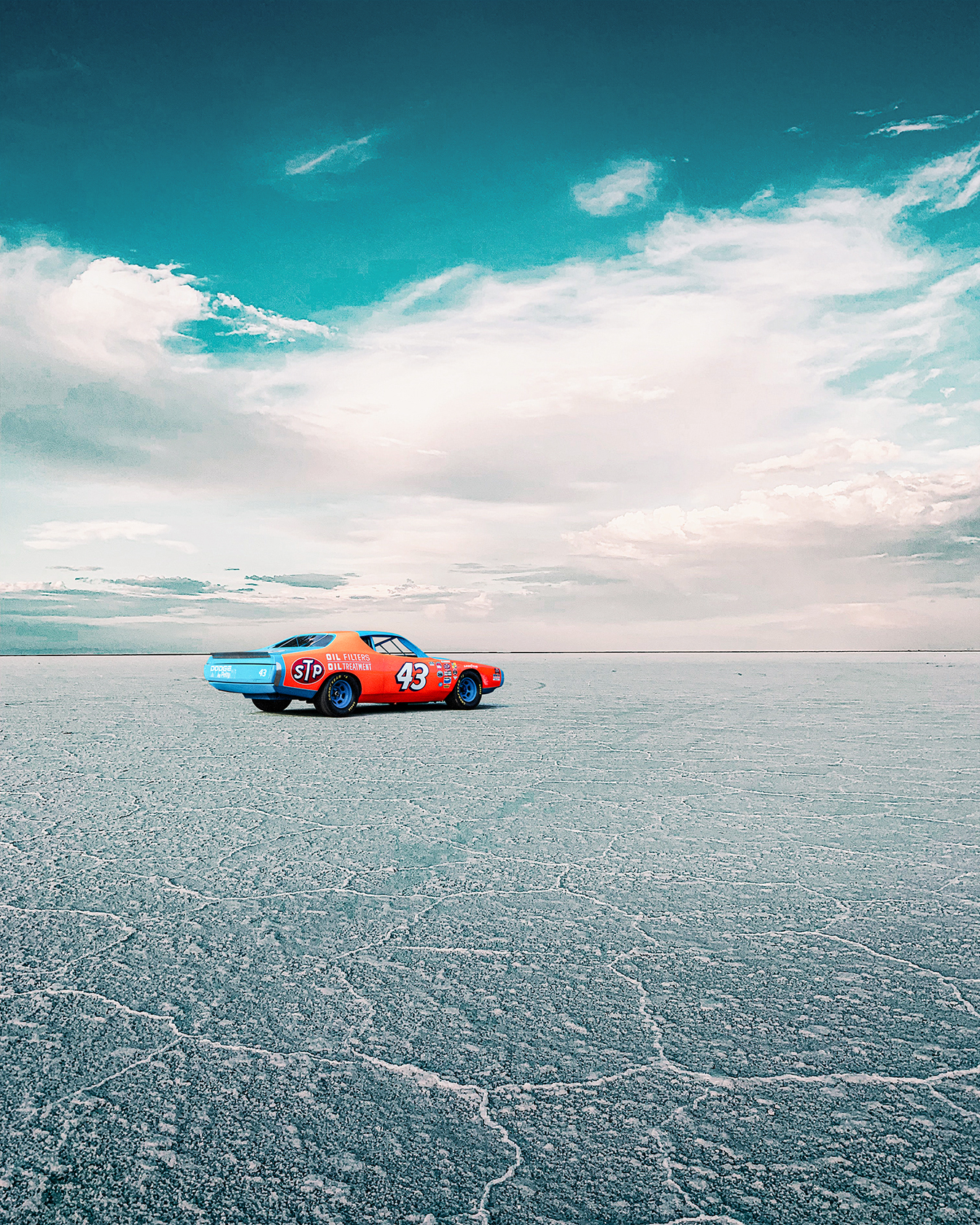 What do you think?

(The first image was shot at Bicester Heritage, the second, the car was shot in bright sunlight outside the Goodwood house and the Petty Dodge was shot in the paddock at Festival of Speed.)

“Imagination will take you everywhere”