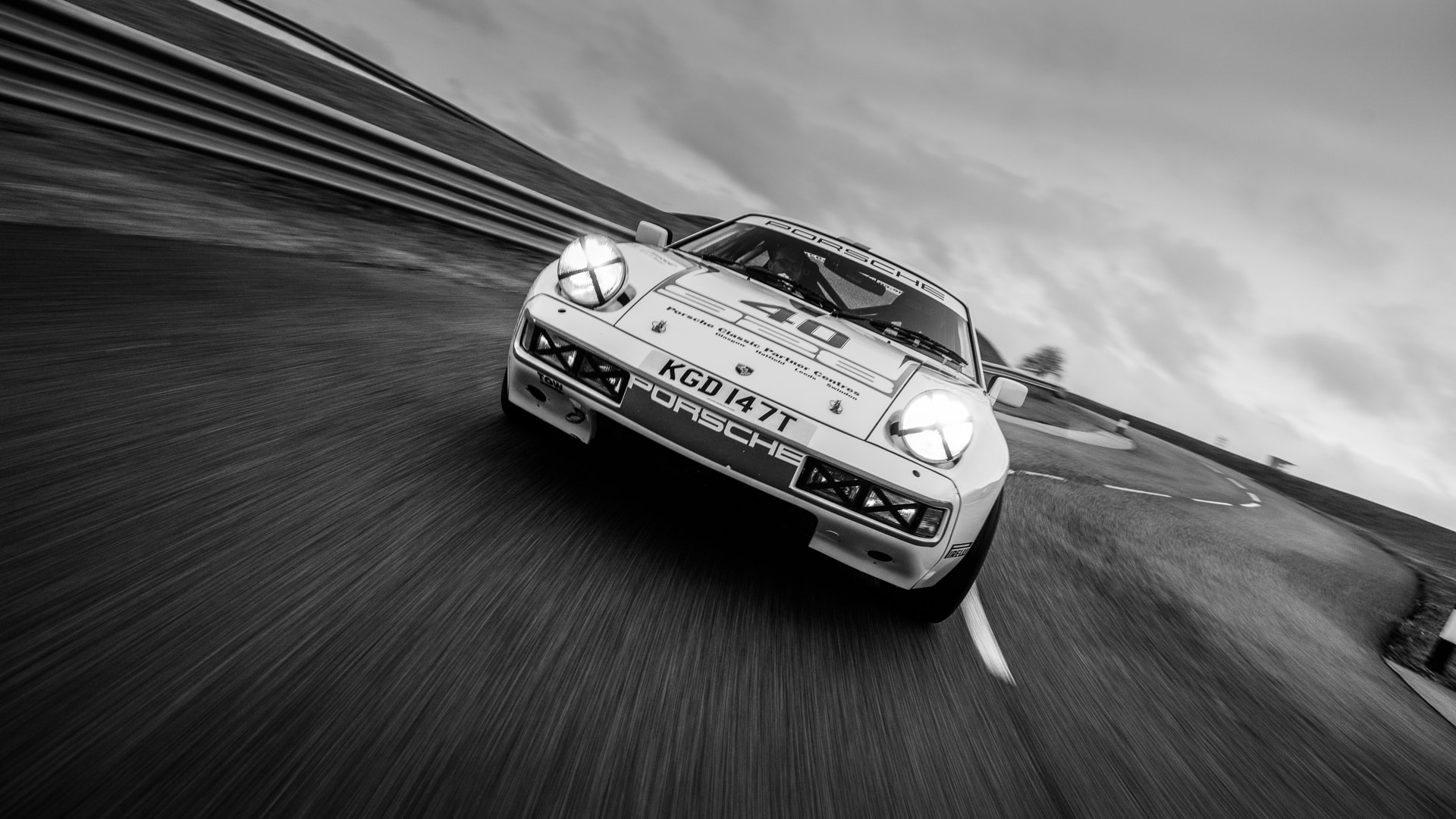 [vc_row][vc_column][fwp_borano_title title=”SET YOURSELF A TARGET” tag=”h3″ title_pos=”text-center” separator=”1″ separator_pos=”separator” title_color=”” extra_class=””][vc_column_text css=”.vc_custom_1467810347562{margin-bottom: 0px !important;}”]Ever since my first attempts to create a decent photograph of a car, I wanted to do a shoot for Top Gear. I’ve been very fortunate to meet some of my heroes of the car photography world; Dean Smith, Justin Leighton, Jamie Lipman, Richard Pardon, Nigel Harniman, Barry Hayden and Tim Wallace to name but seven (I can name a boat load more and will do in future posts.)

I’d drooled over their work before I really knew who they were and stared in awe at the what they produced (I still do). While, I was trying to work out which end of a camera to look down, they were shooting Bugatti’s in the USA or Ferrari’s airborne in Yorkshire. (To be fair, Nigel is that old I think I’d stuck his work on my bedroom wall as a kid), but either way, they create art in my humble opinion. It inspired me then and it inspires me now. I heartily recommend you go see for yourself if you get the chance.

Do you know who I am?

Early into my shooting cars, I had the very ridiculous idea of contacting Top Gear magazine. I guess I figured that if I was to start collecting rejection letters, why not start there. Fair to say that Charlie Turner, editor, didn’t hang up straight away when I first called him out of the blue. In fact, he gave me the time of day and some suggestions on how I should go about things.

It didn’t happen overnight, but finally, earlier this year, I had the pleasure in receiving a commission to go do a shoot for them. Maybe my emails had finally worn them down. Either way, I was immensely grateful of the opportunity. And, so it came to pass. First up was to shoot a Porsche 718 long termer and then a trip to the Porsche Centre at Silverstone with a classic 928 and a Panamera tow car.

The weather was absolute shite.

Stephen Dobie, bless him, didn’t swear at me while I was making him stand on a mud laden hillside at Towcester race course, freezing in the drizzle. Similarly, when I had him and Rob at Porsche stand around while I was trying to hide most of Silverstone scaffolding on a grey day, there was a distinct lack of abuse coming my way.

But then again, the star of the day was the 928. The car was the sunshine on my rapidly fading light, grey, sodden day. So, my first and maybe last Top Gear shoot wrapped in a cold, dark car park and, just after I’d put my camera bag away, the sunset made a brief appearance, taunting me with what I could’ve won. As I bade farewell and thanks to the guys, a slight engine rev and a crunch as the car was loaded back onto the trailer meant it was time to leave.

I loved every minute of the day even though I wanted more laps, more light, one more pass. You always do. I hope that it won’t be the last time I get to do a Top Gear shoot. There is stiff competition and some amazing talent out there but I’d like to publicly thank the team and all the photographers out there who have given me hints, tips and encouragement along the way. And abuse.

Thank you. All of you.

Nothing worth having comes easy.