Why I love to shoot low key

I’ve previously quoted a line from a very fine photographer I know, Ian Badley. He uses it about all things photographic; it’s all about the light.

It certainly is but I’ve realised that I’m drawn to the opposite more often than not. For me, it’s all about the dark. Namely, the shadows. I like the mystery you can create, the details you can hide and the impact it can have. It is referred to a lot in black and white portraits but to me at least, it is far more versatile than just that.

I’ve been guilty of trying too many styles of photography and not concentrating on feeling my own. It is a feeling too. Sometimes a shoot is more labour than love and that feeling is actually you coming out. I think it has helped and hindered me in ignoring this. 2020 is spluttering back into life and I intend on using my preferred method of low-key more. Being your own critic is essential to refine your process and sometimes, it is the pain of looking at something and picking it to pieces that can move you forward.

Besides, the well trodden phrase that the definition of insanity is trying the same thing over and over and expecting different results, could apply here. But it isn’t that all low-key lighting or images are the same, far from it, even though it is a setup I enjoy using the most. 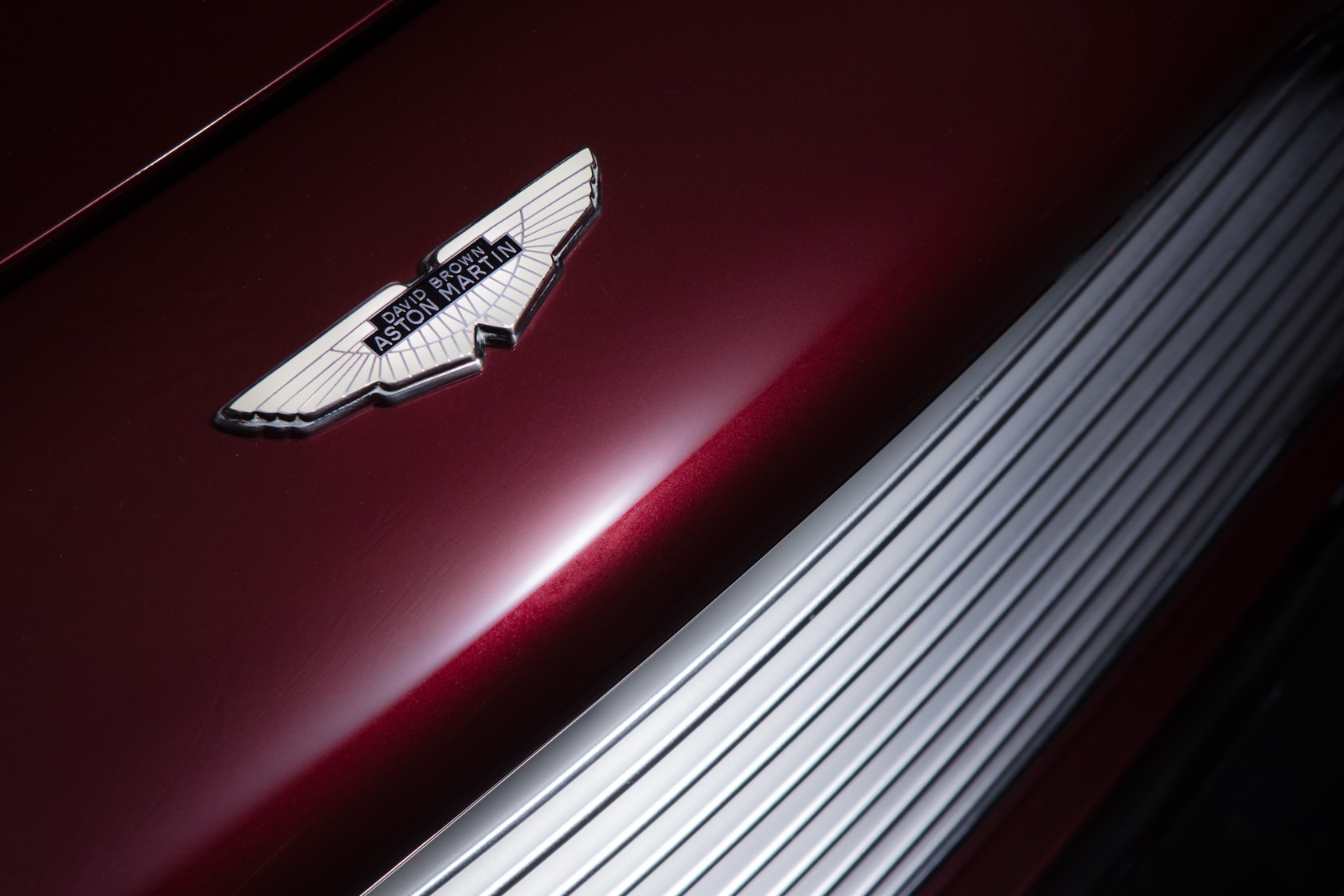 I got to thinking that I’ve been too guilty for too long of not seeking out others work. Today, I’ve made that effort. I’ve not only actively searched for people whose work I admire in this genre but who inspire me too. What prompted this? It was a video from Sean Tucker. I’ve followed Sean on Instagram for a while and I love his low-key street photography and portraits. I hadn’t watched any of his videos as I’m a cranky old man underneath and I usually prefer to read. But it was his frank film that he posted on his YouTube channel in 2019, that made me think.

It isn’t directed at the low-key approach, it is discussing Instagram posting. Yet even the way he is lit in the video captured my eye. The fact that he talks a lot of sense and creates some great work is just more reasons to check him out. 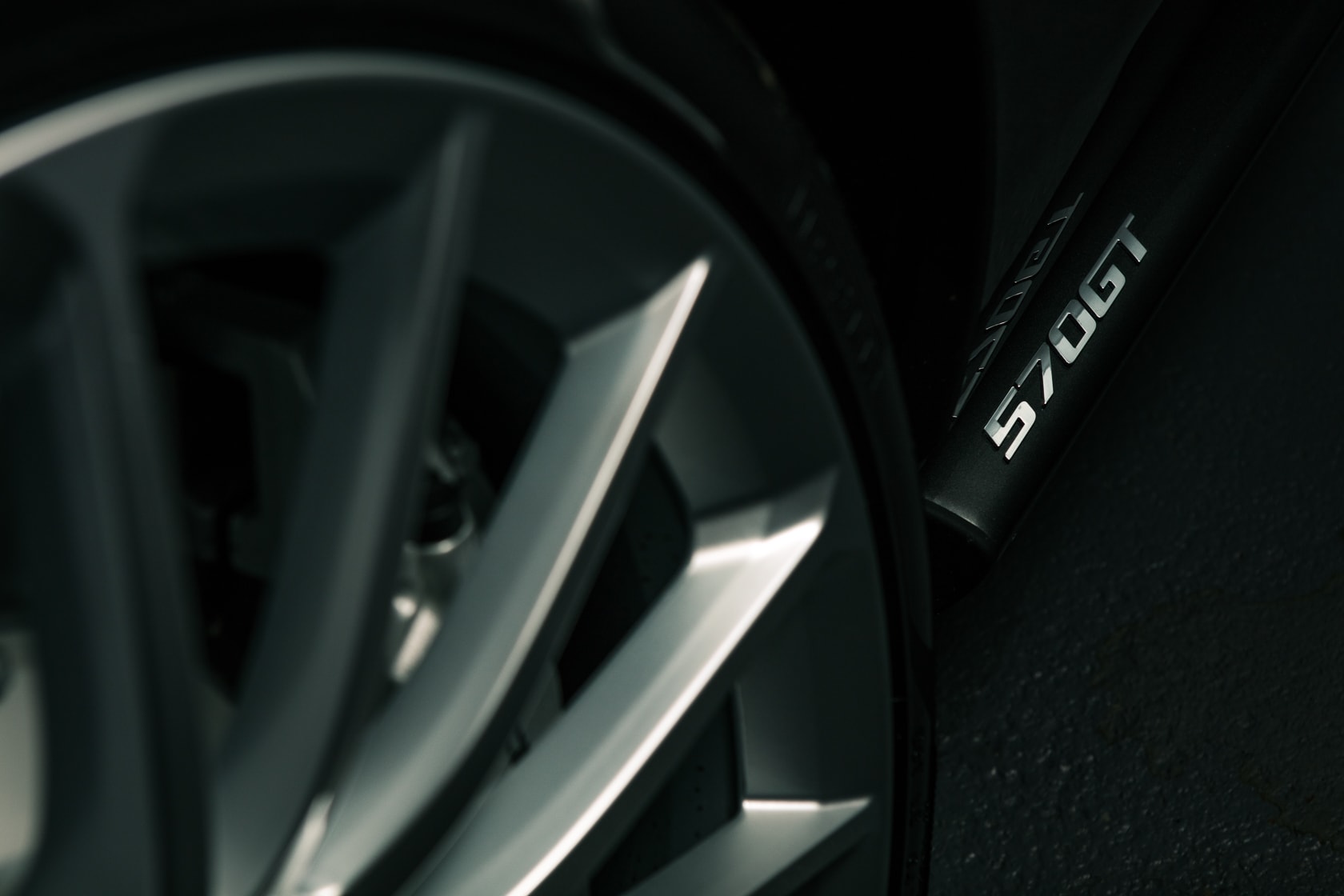 In the automotive sector, I”m a fan of the work by Tim Wallace at Ambient Life. I’ve had the fortune of spending time with Tim and just like Sean, he talks a great deal of sense. While Tim is both a great photographer, businessman and orator of the craft, I love that he refers to himself as a lighting specialist. Having seen him light everything from a cars detail to an RAF bomber, you better believe he knows what he’s talking about.

He also does some wonderful low-key imagery so please check out his work in this style here. 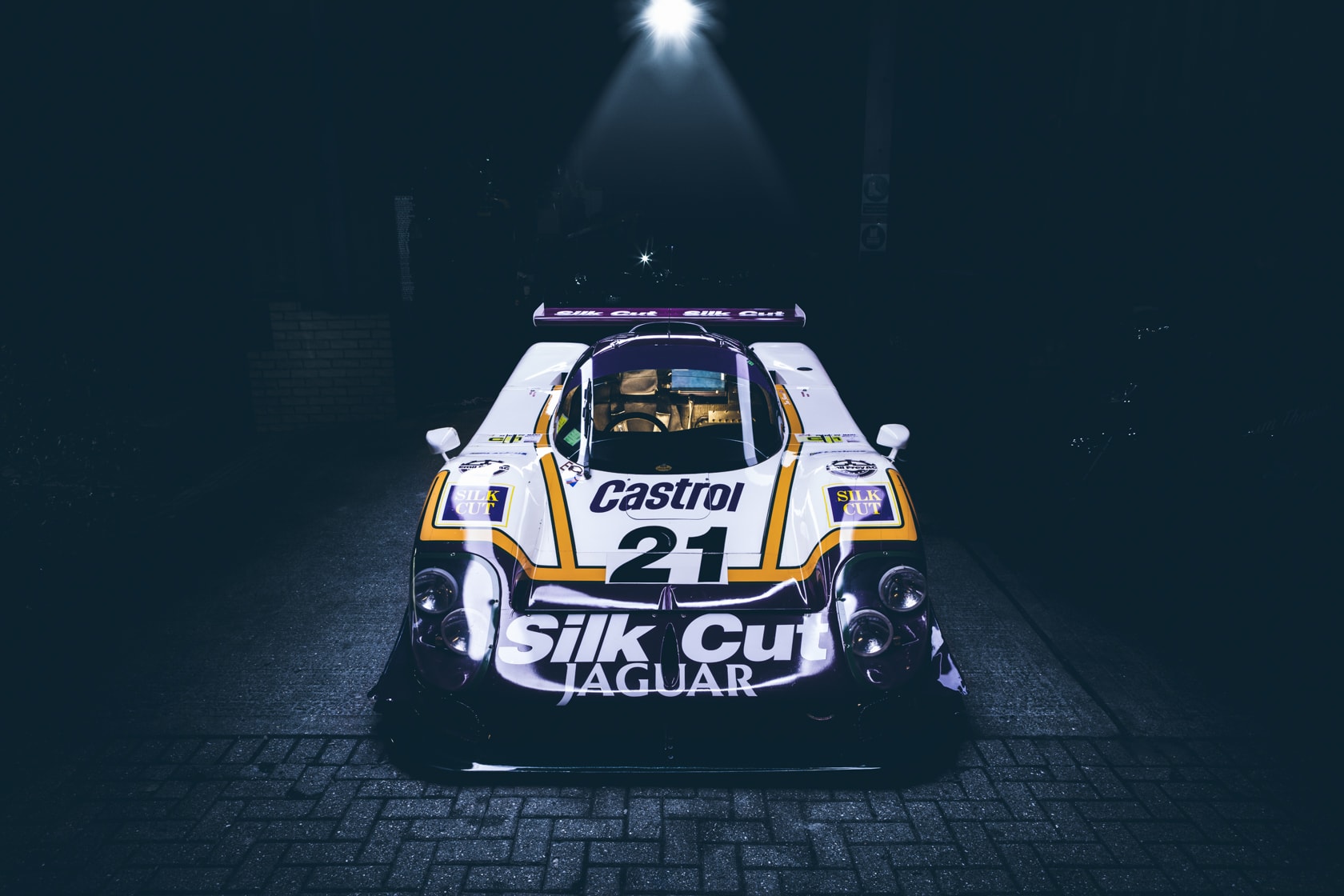 It is good to learn a range of styles, after all, how can you decide what you like unless you try them? As in life, you need to try everything at least once. It has been a conflict of confidence and passion versus influence and market forces that has made me question my own style to date. Now though, it is time to keep true to what I have a passion for and find my audience. As Sean says in his video below, he has invested time in his audience and I intend to do the same.

The eye is always caught by light, but the shadows have more to say.- Gregory Maguire