What have you been binge watching? 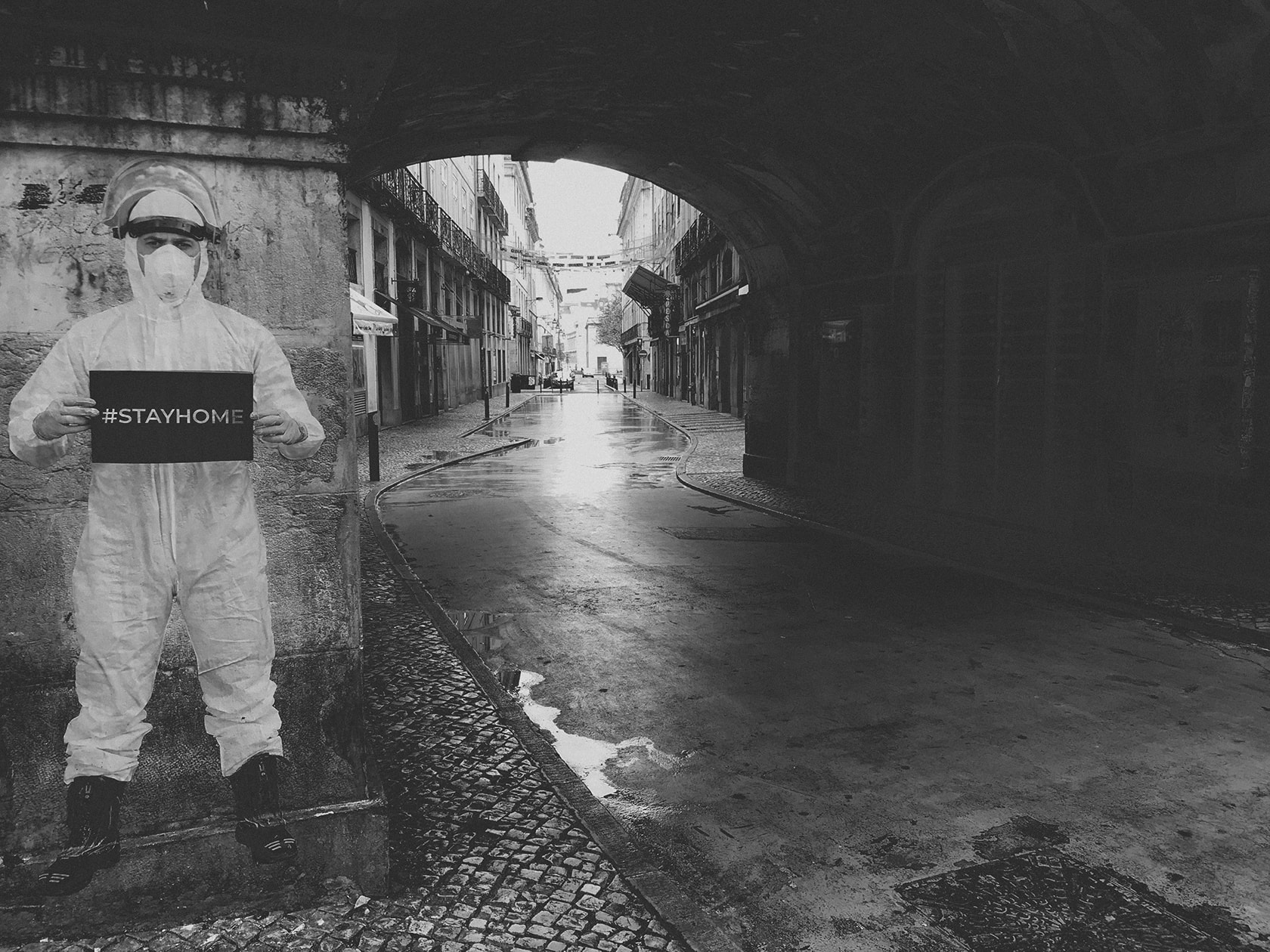 There is a chill on the breeze billowing into the bedroom curtains this morning. As it deposits much needed fresh air and birdsong into my pillow, it refreshes me from my restless slumber. Following a couple of nights spent seeking out cool spots around the bed from the sticky, still atmosphere, it is very welcome. Even if it is 4:42am.

Perhaps I’m being romantic in thinking this is the wind of change, but I do hope so. It has been a forced reset in many ways. Speculative talk in those first few days of lockdown swayed from reading novels not yet opened to watching the films we never admit we haven’t seen. The binge watching catchup of food programs, dramas and documentaries would be more than enough to cover a couple of weeks not going out, surely.

But that all soon waned. The reason to binge watch can come from any number of ways. Forget about work, forget about relationships, just remove yourself from the matrix and be somewhere else. Not being a fan of sitting still, the novelty wore off quickly. In eight weeks, I managed to read one novel and start two more. I’ve begun 17 drawings and completed none. I don’t care who wins Masterchef and have no stall with the Great British Menu. Car programs, comedy, panel shows, dramas; none of them have given me what I binge on best;

I love what I do and I don’t mind admitting that I am missing people. The conversations, the interactions, the chat. Going for early morning walks has been refreshing and the ‘hello’s’ and ‘good mornings’ exchanged over the invisible two metre barrier, has been very welcome. But it isn’t as it was.

It has an element of awkward to it that is normally reserved for the table of randoms thrust together at a wedding. Pleasantries dispensed, you are left at the door of either small talk or pretending to notice something that diverts your gaze and can carry you to a more comfortable place.

Within a week of the early morning walks, more people have gone outside. Groups gather in car parks before going for a run. Do they all live together? They aren’t distancing that’s for sure. Should I care? I’m not their mother. Cyclists trundle around dinging their bells to warn of their presence. Dogs smile and frolic in the overgrown grass, their usual ‘no cares’ being given. Meanwhile, three of us walk, mixing between spread out or single file depending upon where we are on our paths with others. A three mile circuit at 6:00am, we are back indoors, hands washed and sanitised while the kettle roars to a boil by 7:30am.

8:30 and I’m at the laptop. The only binge watched screen of my solitary confinement daytime hours. Not working is not in my makeup. It never has been. I like a break as much as anyone, although even a 10 day holiday has to be more than a beach and a book.

But on this mornings wind, I feel that it carries news that I will soon be back out there. Back amongst the people. Admittedly, with a few new guidelines, but still, back to it. The bookmarks have been made, the list of films I’ve not seen will steadily grow. I’ve learnt some truths during this time and there will be changes made to what happens next and how. But I’m not going to put those down here. Instead, I hope to tell you when I see you.

It is now mid-way through June. I’m back out in the world working. I like that. I don’t like the fact of meeting people at a distance. It feels wrong, awkward. Not shaking hands or having a hug with someone you normally would feels off, unnatural, but I am so pleased to see people again.

The politics of the world appear unbalanced if you only soak them in via news channels, apps and the media. Going outside, I have found that people are adjusting. Distances, face masks, shopping, filling up with fuel. It is strange, these new guidelines but on the whole, people are following them. People acknowledge each other, step aside, wait for each other to pass. I hope it lasts.

I for one, don’t want to go back to the old way. Maybe the pandemic was natures cry for help, that we’ve been doing it wrong. I know I have. Changes have been made in a few small ways that should mean I’m doing my bit more than I was.

As the first Thames Clipper boats begin their journey down the famous London river this morning, the wind has picked up again. The sound of construction continues, emergency service sirens echo across the cities buildings. Helicopters are shuttling around the sky and the city begins to wake again. Joggers begrudgingly make their way east and west, toddlers and parents are out for an early morning stretch of the legs, the incomprehensible gargle answered with a loving, ‘and a boo boo morning to you too.’

The morning soundtrack I’m most drawn to is that of a Goldcrest in a nearby tree. Here, in the midst of a bustling city that may be quieter than normal, that natural soundtrack is what I’ll be listening for. To my ears at least, it is the sound of natures optimism.

As the slogan says, there is no planet B.