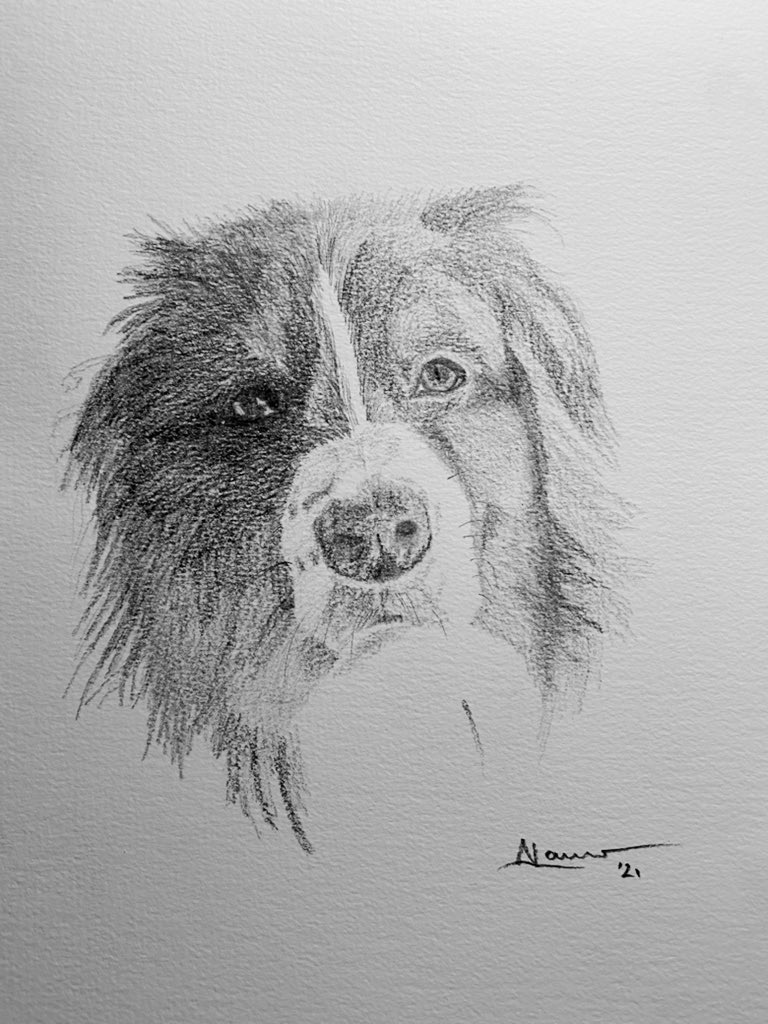 WHAT ARE YOU CHASING?

Ever felt that you’re not that good? That you’re doing something that someone else is more suited to? Welcome to imposter syndrome.

I have it. I know many who have it too. Today, I finally saw a great video about it from someone else who also gets it. Turns out, many creative people get it. Thinking that we’re not good enough. An idea or a concept is not good. Or worse, the end result; an image, painting or words aren’t good either.

So we don’t share it. Not only do you not show the work, you don’t show the pain you’re in either.

I’ve blogged before that I would share my knowledge, the pitfalls, the rights, the wrongs, the good, the bad. Yet I’ve not fully committed to it. Because, well, imposter syndrome. Jesus, this is hard.

Get it out there

In the current world, everyone seems to be craving normality. But what is that exactly? What is normal? As a species, we are not normal. Normal is defined as conforming to a standard, but surely that would mean we are the same? And we are far from the same. Thankfully.

In the virtual world, it can appear as though we are all aiming for the same though. Perfection. Job, career, partner, life, whatever it may be, it can be easy to be fooled into thinking that you aren’t in that club.

But you would be very much forgiven and mistaken, if you stare at your screens and think, ‘I’m not good enough.’ Little secret for you, no-one thinks they’re good enough. And the ones that come across in the real world that they are, are the ones that REALLY aren’t.

Without wanting to be too philosophical about the whole life thing, it is still a struggle for us all. How many times have you seen someone who ‘supposedly’ had it all, wind up dead from not having ever been happy? The state of the world right now is enough to tip anyone over the edge but, don’t. Use this time to step back and just bide your time in your own, real world.

It can be relatively easy to look at another persons body of work and feel deflated. I’ve written about this before. There is always competition and it is difficult to continually match up to your own expectations, let alone those of others.

But this is where professionals live. All the time.

I’ve sometimes sat there and thought, I have zero inspiration. Nothing is flowing. It has become a chore. I have a deadline, a client or two expecting something great and my brain is flatlining. I used to think that was it. It’s over. I’ve spent every penny in the idea bank and can’t even get a loan. But at this time, what you really have to do is go to work.

I was reminded of this by Chase Jarvis just this week when he tweeted that professionals allow for imperfection in their work, that they finish what they start. And this is a good place to remind yourself that this is what you must do.

Finish what you start.

Haunted by my past

It is not easy. When I was a school, I had a love of drawing. I would find solace in just drawing. The world would fall away and I would be consumed in whatever it was that I was sketching. That childlike love died when I got older. Not for any other reason that I let it die. I didn’t need to but I’d believed what I was always being told. ‘That’s great. You’re talented. You have a real eye.”

I didn’t believe it at first. I thought everyone could draw. Kids around me were great at drawing, painting, crafting things. At school, we were constantly making things. Painting, art classes, I loved them all.

Then there is a time when you seem to be made aware of what it is your art is ‘trying to say’. Mine never was trying to ‘say’ anything and I guess that’s when I first thought I might not be getting it. Then I believed I didn’t need to draft things and would just go straight for a finished piece. This was a path I then set down for a while. It led to many 90% finished pieces then having something that I didn’t like on them and they would be consigned to the bin.

Over the years, I’ve learned to love the process of noting down ideas, the creative sketching. But I hadn’t returned to drawing until December last year. I had dabbled a bit with my tablet and laptop but realised that while I enjoyed it, I missed the tactile feeling of a pencil in between my fingers.

It appears that while it is nearly 35 years since I put down my art projects at school, that rusty talent I had is still there. I can still make a decent attempt at a drawing. And now, I don’t need to care as much if it is good. Right or wrong is not in play. It is a pass time, an outlet of brainless wandering on a page.

I made similar mistakes in photography and for those, I’ve apologised and learnt from too. But today, if I find that I have a struggle to finish something, I finish it anyway. If it isn’t perfect, that’s OK. I hit the brief, the deadline and did what I said I would. It isn’t and cannot ever be perfect. But it can be completed.

What have you started that you haven’t finished? Is it too late or can you get it done?

“A beautiful thing is never perfect”